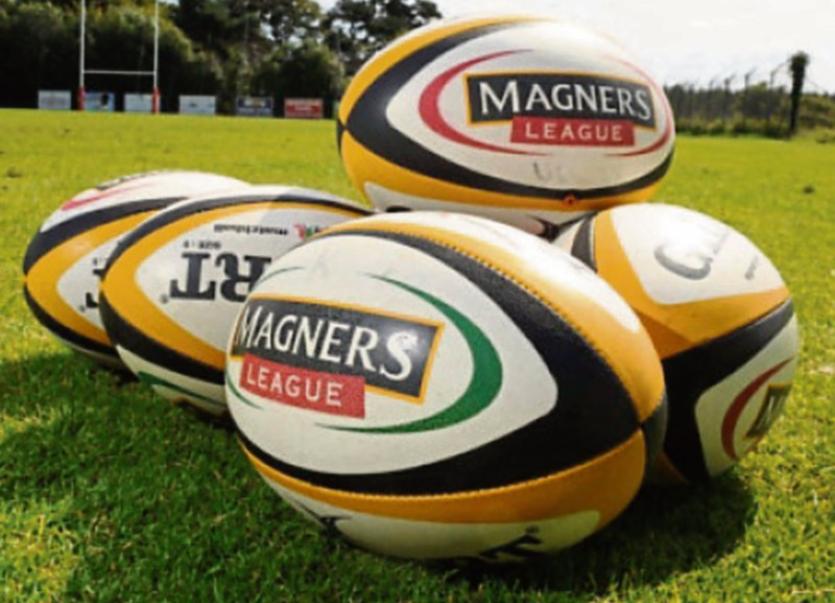 On Saturday last, December 15, Carrick-on-Shannon RFC’s braved the worst of Storm Deirdre to record a memorable 31-29 victory over Loughrea.

Carrick-on-Shannon have been battling all season with a small panel of brave lads who are a mix of U14 and 15 players competing in the U15 league. On Saturday, a numbers of lads were missing through injury so Carrick had just 16 players available for duty as they watched their opponents bus arrived with over 30 players.

Carrick started nervously and soon Loughrea had crossed for their first try of the day. Carrick defended bravely but by half time trailed 17-5.

The second half saw Carrick grow in confidence and gradually eroded the lead. With three minutes to go, Carrick led 26-22 and we dared to dream but all looked lost as Loughrea scored a try and conversion to put them in to a 29-26 lead. Carrick refused to buckle and drove up the field to score a last minute try to secure a memorable 31 to 29 win.