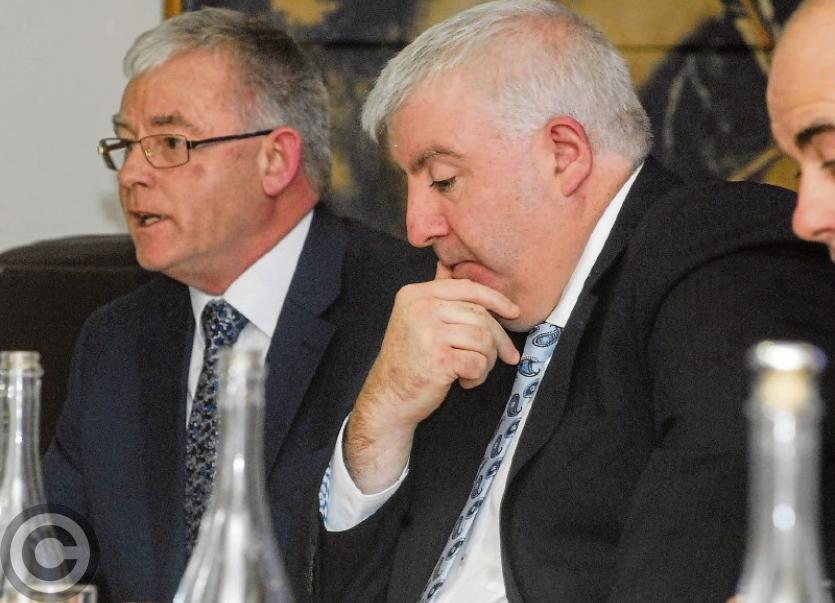 Leitrim GAA reported a surplus of €9,124 for the year 2018 according to Treasurer Martin McCartin as he delivered his report to delegates last Sunday in The Bush Hotel at this year's Leitrim GAA County Board Convention.

With a total income of €1,350,844 against expenditure of €1,341,720 for the past 12 months, Drumreilly clubman McCartin, who is soon to take over the role of Connacht GAA Treasurer, reported that Leitrim GAA County Board reported a small surplus despite greatly increased costs.

Martin revealed to delegates that the Avantcard sponsorship for Pairc Sean Mac Diarmada would come to €50,000 over three years with €10,000 already paid over and another €10,000 early in the new year with the remaining money being paid over the following two years.

Martin thanked everyone who worked to ensure the County Board’s financial security, the sponsors, the Supporters Clubs in New York and Dublin, the clubs and his fellow officers, his fellow gate men who collected the money and Brian Blake.

County Board Chairman Terence Boyle thanked Martin for his very detailed report and complimented him on ensuring a surplus with the year that was in it.

Connacht GAA Council President Gerry McGovern pay tribute to Martin and everyone involved in the County Board for producing a surplus, adding that the Leitrim County Board are an example to a lot of County Boards.

Generally speaking, Gerry said that County Boards up and down the country were looking at deficits for the year and it was a credit to Martin as a leader and the people involved that the Board were in such a strong financial position.

County Team administration includes players expenses, management expenses, team travel, accommodation, etc and almost half of the increase was accounted for by the €94,445 the trip to New York last May.

Leitrim’s National League share increased to €34,130 with €59,500 coming from Team Grants received from the Provincial Council while income from the Cul Summer Camps came to €93,536.

In terms of expenditure, €50,446 was spent on team meals & catering with €23,200 going towards Team managers expenses and another €44,094 on Team Selectors expenses.