Clubs deserve a pat on the back for radical moves 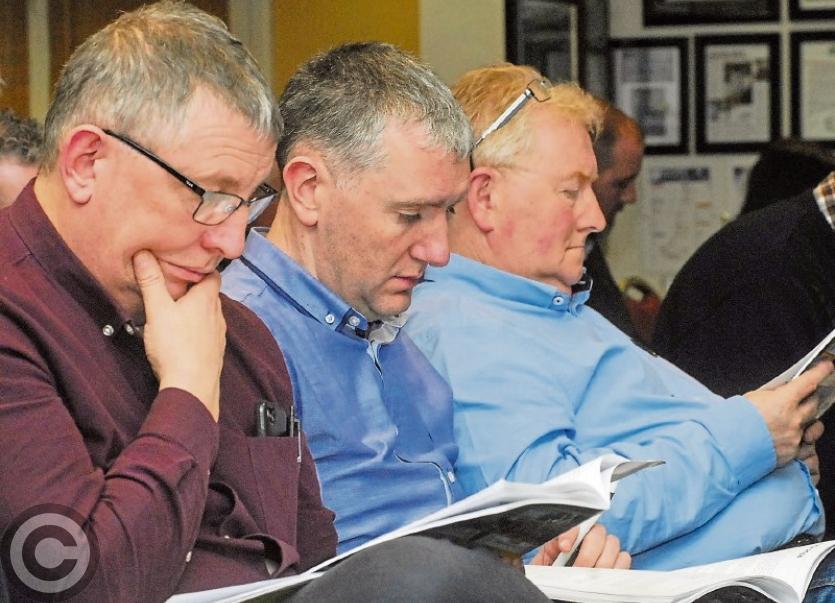 Criticising County Boards is almost like shooting fish in a barrel so when the time comes, it is only right that praise is dished out just as liberally as the criticism.

With the decision to revamp the Club Championships and Leagues over the next two years, Leitrim Clubs and the County Board deserve the highest praise for looking at the long term picture and not only short-sighted or self-serving issues.

It has been a constant refrain on these pages for quite some time that club structures in this county needed a radical shake-up if the performances of our clubs at Provincial level and our county teams are to improve.

Naturally, delegates are there to represent the interests of their clubs but the bigger picture has to intrude now and again.

Of course, the decision to radically redraw the League and championship structures was not universally popular but there was a sense in The Bush Hotel that there was an acceptance that something has to change.

No doubt, it will cause some short term pain but the example of Kiltubrid in strongly supporting the motion, after their delegate admitted that the revamp was backed by the club's players even if it could see them slide down grades, is a massive step in the right direction.

Credit must go to Declan Bohan for steering the motions through. Before the Convention on Sunday, there was a feeling that the League motion might succeed but not the championship but thanks to the Bornacoola man's impressive briefing and explanations, the motions were carried.

Taken with the recent reforms of underage structures, last Sunday was a good day for Leitrim GAA so take a bow one and all for taking the hard decisions.