New York win and Déarbhla medals the highlights for P.J. in 2018 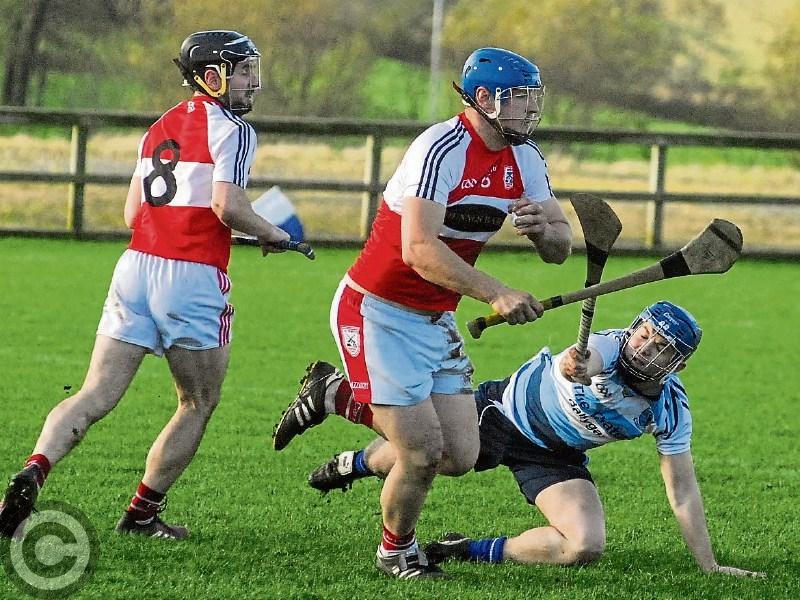 P.J. Leddy expects a victory for Carrick Hurlers when they take on Castleblaney in the All-Ireland Club Junior Semi-Final

It is that time of the year when we all naturally look back on the year gone by and wonder where all the time has gone. We also celebrate the highs and lows of an extraordinary sporting year for Leitrim with winners on a national and international stages and some truly inspiring performances and in this article, we look back on an eventful year with Manorhamilton’s freelance reporter P.J. Leddy.

Leitrim’s one point Connacht championship win over New York at the end of extra time in Gaelic Park was dramatic and delightful for the county’s big army of travelling supporters. New York went two points up in the first period of extra time. Aidan Flynn and Darragh Rooney hit a Leitrim point apiece to level matters and Noel Plunkett became a Leitrim hero when shooting the winning point at the death.

Carrick Hurling Club made history when they became the first ever Leitrim team to win a Connacht club championship on Saturday, November 3, defeating Galway champions Ballygar 2-11 to 2-9 in the Connacht club junior final after putting on a truly memorable performance to do so in a closely contested battle from start to finish.

The honour of winning Leitrim’s first ever Olympic medal was claimed by Glenade’s Déarbhla Rooney in Buenos Aires, Argentina on Wednesday, October 17 when she had a clear cut victory over New Zealand’s Te Shelford-Edmonds in their fight for the Women’s Youth Olympic featherweight bronze medal. Déarbhla just lost out to Thailand’s Panpatchara Somnuek on a split decision in the Youth Olympic featherweight semi-final.

The 14 point defeat of Leitrim by Roscommon (0-24 to 0-10) in the Connacht SFC semi-final in Páirc Seán Mac Diarmada was a major disappointment as, apart from the opening stages of the game when the sides were level at 0-2 all, Leitrim proved to be no match for the Rossies in the rest of the exchanges.

Among the items that I expect to be in the Leitrim sports highlights in 2019 are more super star boxing performances by Déarbhla Rooney; the promotion of Leitrim from Division 4 of the Allianz NFL; a victory for the Carrick Hurling Club in the All-Ireland Club junior semi-final in January; the full return of the Leitrim Ladies senior football team to inter-county action; good performances from Leitrim top athletes and good Leitrim club championship games at senior, intermediate and junior levels.

Former Leitrim star James Phelan will be at the Melvin Gaels helm for the 2019 Leitrim senior championship campaign and his appointment could have a big impact on the destination of the county honours.