All Leitrim Ladies football, club and county, could be wiped out for 2019 if clubs don't attend special AGM in Drumshanbo this Saturday 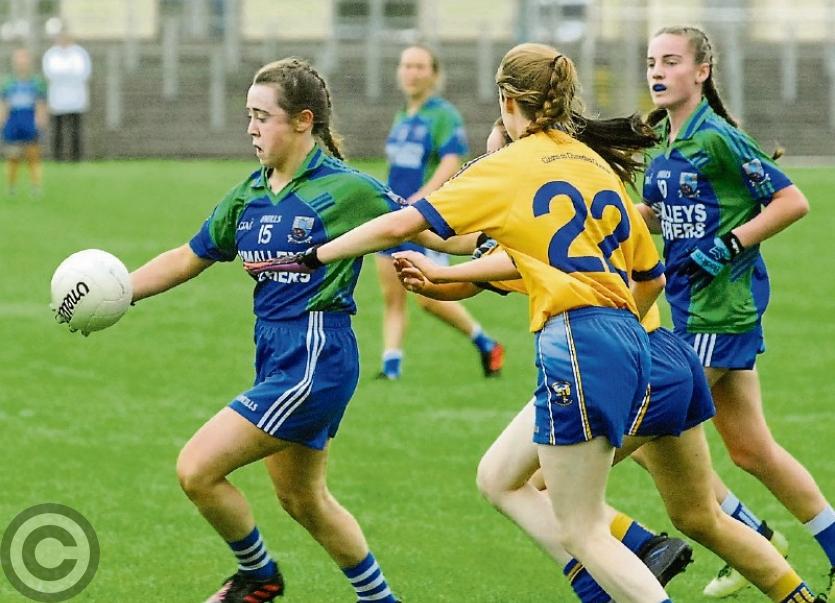 For the second year in a row, Leitrim LGFA are facing the very real possibility that there will be no Ladies football, at club or county level, in Leitrim in 2019.

A message sent out by the “Remaining Executive Members” of the Leitrim Ladies Gaelic Football Association County Board, clubs have been warned that there will be no club football at any level or age in Leitrim during 2019 unless each club are represented at a special AGM.

The Observer understands that chairperson Michelle Reynolds has stood down from her position and it follows on from a similar situation last year where Ladies football only continued after the last minute influx of new officers.

Leitrim failed to field for the championship and were relegated and only fulfilled two League fixtures in 2018 while adult club teams were excluded from Connacht competitions and it would be a massive blow if the situation continued for another year.

Urging that the message be shared as widely as possible, the executive state “it is absolutely critical for the future of Leitrim football” while adding “if clubs do not attend, there will not be any club football at any level in 2019”

The full text of the What’s App message is as follows: “On behalf of the depleted County Board we are writing this message with a very heavy heart. We are urging all clubs to ensure their attendance at next Saturday's (January 12) meeting at 7pm in the Allen Gaels clubrooms - it is absolutely critical for the future of Leitrim football.

It is expected that all club chairpersons and secretaries, along with any other players & players parents, attend and indeed those simply wanting to see a positive outlook for Leitrim Ladies in 2019.

If clubs do not attend, there will not be any club football at any level in 2019. If attendance from all clubs is not recorded, remaining members of executive will also walk away which leaves the county board in an even worse position.

We urge that all Club players, managers, parents and executive members are aware of the current state of the county board and are exposed to this message. Pass on this message to ALL club whatsapp groups, text and email lists - Regards, Remaining Executive Members”