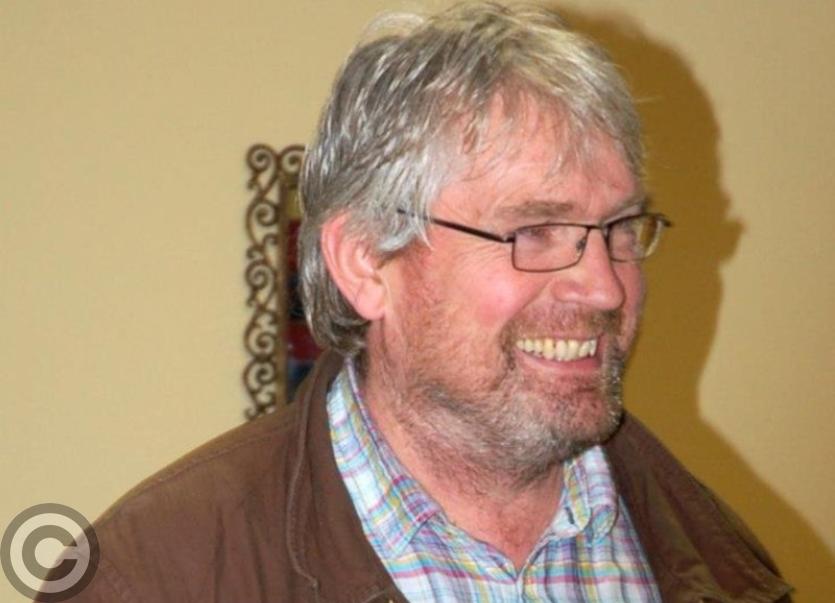 Leitrim Person of the Year Seamus O’Rourke will again be the special guest at the event, which starts at 7.30 pm in the Celtic Suite in Croke Park and will regale us with some of the yarns which have made him into a national celebrity.

Colin Regan will be MC for the evening and we look forward to his interview with Terry Hyland, Leitrim's new Senior manager and supporters will learn first hand about Leitrim's preparations for the year ahead.

A lot has happened in Leitrim GAA over the past 12 months and County Chairperson Terence Boyle will fill us in on developments and plans for the coming year.

The Leitrim Wall at the Centre Of Excellence at Annaduff is an exciting project which has caught the attention of Leitrim people all over the world. Eamonn Duignan will update the meeting about its progress.

This annual event is immensely popular with Leitrim people in Dublin and the surrounding counties. Spread the word to your friends and come along on the night. Doors open at 7pm with the event getting underway 7.30pm sharp.

Light refreshments will be served during and interval. A special draw will take place for those who buy a Supporters Club ticket or take a booklet to sell.

The night will conclude at 10 pm and we look forward to seeing you there.