ONLY AN HOUR FROM CROKER! 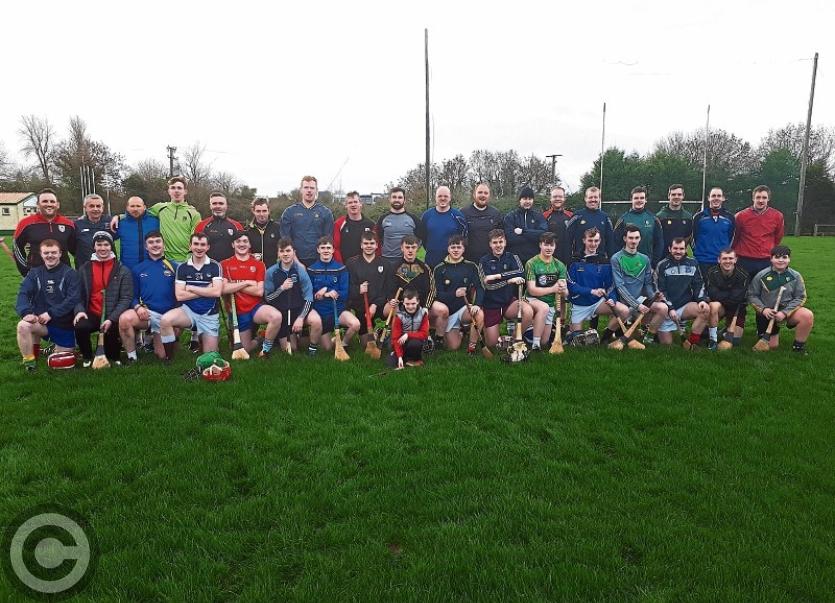 After achieving a long sought and historic breakthrough last November, Carrick-on-Shannon Hurlers are back on the glory trail this Sunday as they seek to reach the Holy Grail of Croke Park.

The first ever Leitrim team to win a Connacht Men's Club title in either Hurling or Football, Carrick-on-Shannon face a formidible Castleblayney Faughs of Monaghan in an All-Ireland Semi-Final in TEG Cusack Park in Mullingar that both will feel is emminently winnable.

Ulster Champions Castleblayney Faughs are battled hardened, having overcome Cusendun of Antrim in the Ulster Final by a point before accounting for John Mitchells of Liverpool in the All-Ireland Quarter-Final.

Carrick Hurlers created Leitrim GAA history when they defeated Ballygar of Galway in the Connacht Final last November, winning 2-11 to 2-9 in Ballyhaunis.

Excitement is steadily growing among the diehard Leitrim hurling community with a place in the final on Sunday February 10, against either Dunnamaggin of Kilkenny or Cloughduv of Cork, at stake.

A number of buses have been organised and a large crowd is expected to make the short journey up the N4 on Sunday to see Carrick attempt to make even more history.