Support can make the difference on Sunday says captain James 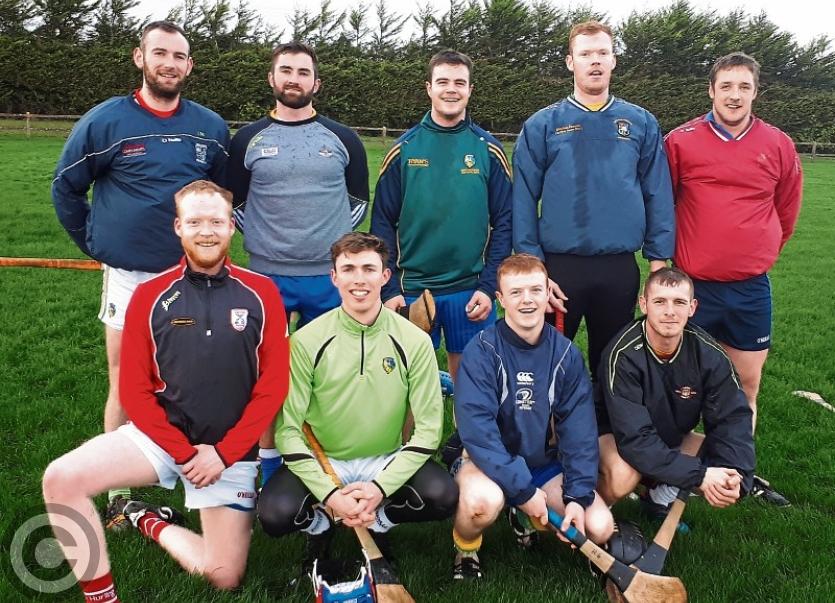 Excitement has been steadily building among Carrick fans for Sunday’s Semi-Final and James Glancy is hoping that support on the sidelines could provide a vital spark.

“For the players, it is a sideshow, it is not something you want to be thinking about but at the end of the day, it would great to have a big crowd there.”

With James’ family links, he knows all too well about the building excitement with his father Kevin, a former Leitrim and Carrick hurler, composing a wonderful poem after the Connacht Final victory and James knows just how much it means to the hurling community.

“Definitely, he is as excited about it as I am, maybe more so. I’m the lad on the ground, I can do something about it but you can see it with the Cunniffes, the Phelans, it is a big deal for everyone.

“In a way, I’m lucky enough to be up in Dublin, you can come down weekends and train, you’re not as caught up in it. You can keep the head down and keep training but you do hear the stories, the craic that is going on and stories and it is great for the area.

“I came across people over the Christmas that you nearly forgot played hurling and were involved down over the years and you could see how happy they were for the whole team and the club.”