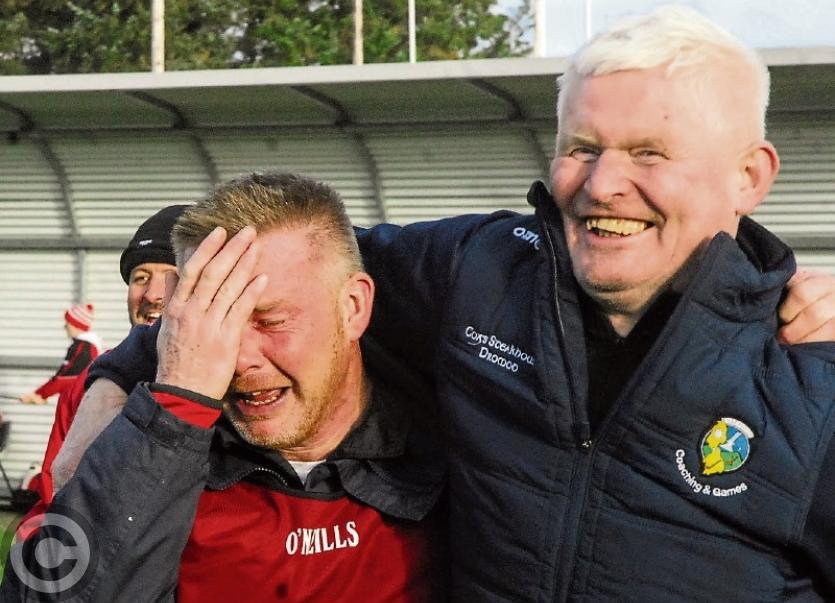 Both teams will fancy themselves as underdogs but there is no doubting the pedigree Castleblayney will bring to Sunday’s All-Ireland Semi-Final.

The most successful hurling club in Monaghan with 31 titles and have won 15 titles since the turn of the century, Blayney have actually competed at Intermediate level in Ulster and they boast an experienced team sprinkled with current and former County players, current players like Mark and Peter Treanor, Fergal Rafter, Brian McGuigan, Brian Flanagan and Patrick Finnegan while former players like Jim McHugh and Hugh Byrne add to their strength in depth.

The Treanor brothers are key performers, captain Peter at centre-back and Mark at midfield or on the 40 has an eye for a goal and is strong on the run but the main danger man for Carrick is chief free taker Fergal Rafter as Castleblayney have relied heavily on their dead ball accuracy for wins at Ulster level.

Rafter scored 45 points for Monaghan in last year’s Division 3A, registered 1-8 in the Monaghan Final and top scored for them as they negotiated their way through Ulster and also in defeating John Mitchels of Warwickshire in the All-Ireland Quarter-Final.