Ladies must ensure drama of last two years is not repeated 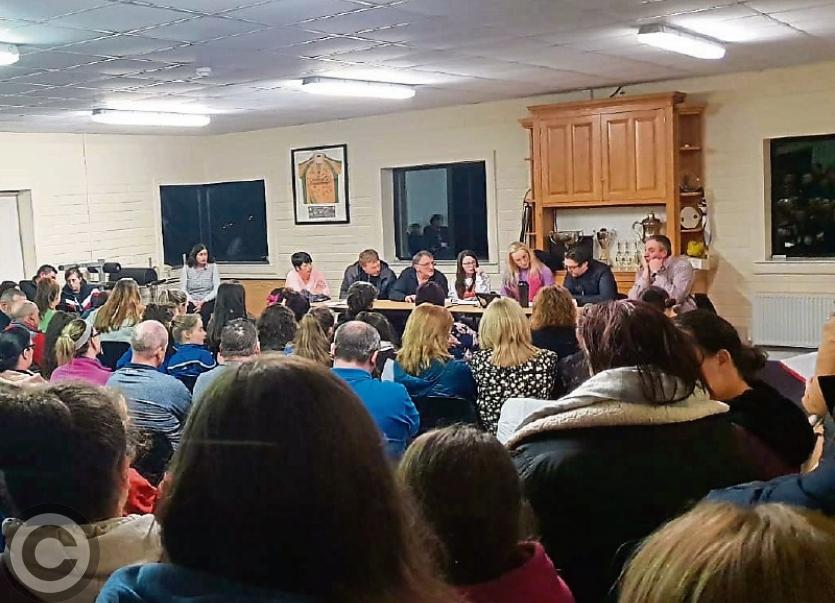 Drama over, crisis averted as Ladies football will take place in Leitrim in 2019 but a lot of work remains to be done to avert the situation repeating itself in the years ahead.

Some may have felt the threat to Ladies football in the county, at club and county level, was a dramatic ruse to ensure a big attendance to the Allen Gaels clubrooms last Saturday evening but it also amply illustrates the challenges facing the Ladies game, and Ladies sport in general, all around the country.

A lack of people coming forward to do the work on the ground regularly hits organisations all over the country, ladies football is far from unique in that regard but simply put, it would not have happened on the Men's side of Gaelic games.

Just two years ago, there were no nominations for the post of Treasurer on the men's county board but Chairman Terence Boyle could tell delegates that he had a person in mind for the post and they were 99% certain to come on board, Martin McCartin eventually taking on the role.

For the Ladies game, this is the second year in a row where the future of the game in the county came under threat and 2018 was a difficult one for Leitrim, a county who were in the vanguard of the development Ladies football in the 1970s and 1980s, to endure.

Michelle Reynolds and her team came in last year and kept the show on the road but the woes experienced by the County team and the fact that so many officers stood down at the end of a difficult year show that there is no short term or easy solutions out there.

Some believe that club rivalries have caused deep fissures in the Ladies Board with clubs unwilling to commit to either board or county teams but that is not a new problem with at least two managers of the Ladies Senior team departing amidst talk of club rivalries causing problems.

Most clubs, as is their right, are concerned solely with the club game and there is an growing apathy towards the County side. But if the County does not field in the championship this year, all club football will be suspended so the two strands of the Ladies game really do need each other.

The new board face these and other challenges in the weeks and months ahead. Aidan Heron, a man steeped in the GAA, takes over as chairperson and it won't be an easy task but we, and everyone connected with Leitrim football, must wish Aidan and his new team well.

Cloone's Brian Mulvey, who was part of the St. Joseph's management team last year, is in temporary charge of the Senior team until a permanent appointment is made but time is short with the first game taking place on Sunday February 3, with a trip to Antrim.

Leitrim will play in Division 4 this year and there is little doubt that if the Ladies team get organised and are fully committed, promotion can be achieved easily such is the strength and quality of Ladies football in the county.

l The full list of Leitrim's Lidl NFL Division 4 fixtures is as follows: