“To lose by a point, it’s tougher than losing by ten points or 15 points” 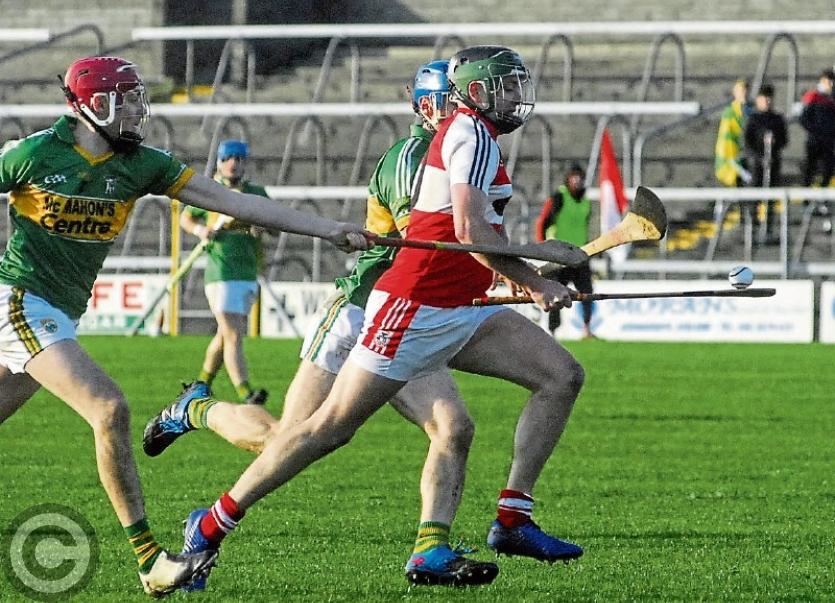 Clement Cunniffe solos clear with the sliothar on his hurl. Photo by Willie Donnellan

Is there anything as cruel in sport as a one point loss? Even worse, a one point loss where you have fought back from an underwhelming first half to boss the second and dominate the game only to fall just short at the final whistle.

Yet despite the obvious pain of defeat, for Clement Cunniffe there was a pride that Carrick hadn’t laid down and surrendered without a fight - “It is heartbreaking, it is hard to take it at the moment.

“To lose by a point, it’s tougher than losing by ten points or 15 points you know. It is just the last five or ten minutes we had the chances and through no fault of our own, they just didn’t work out.

“But we said at halftime, we weren’t happy with our first half performance and we said to leave it all out on the pitch, no regrets and we just tore into them I think. Every man played well in the second half, we left it all here and there is no shame in that - we lost by a point, it is hard luck and good luck to Castleblayney in the Final.

“There is no shame at all, we gave everything we had, we left everything on the pitch. Not that we’re happy going away but we will take a lot out of it.”

At the end, it came down to small margins - “I think Liam had a shot that came off a lad’s shot, he didn’t know much about it but if one of them went in, it could have been a different story but that’s where we are now.”

The first half was a lethargic showing from Carrick and the players knew they had to up their intensity so much more in the second half - “Something kind of clicked all right, first half we were just a bit slower but we got stuck into it and when they scored the penalty, I don’t know, it felt like we were in a game and we had to up it and we did up it but it just didn’t pan out.”

Yet even in the pain of defeat, Clement acknowledged just what a special experience it was for the Carrick hurlers, particularly the support from the local community - “I did notice the support, it is more enjoyable when there is shouting and cheering like that. It is very close, family stuff and personal stuff and it is great to get this support.

“What has been done now recently with Olcan and the lads and with hurling and even the young lads who came on, you can see young lads going around with hurls and the colour around the town and nearby and the signs that have gone up, it’s excellent and it has brought on hurling immensely.

“Even ourselves, our own hurling - we were in an All-Ireland Semi-Final there today and we held our own. It means a lot, we’ve come on a lot.”