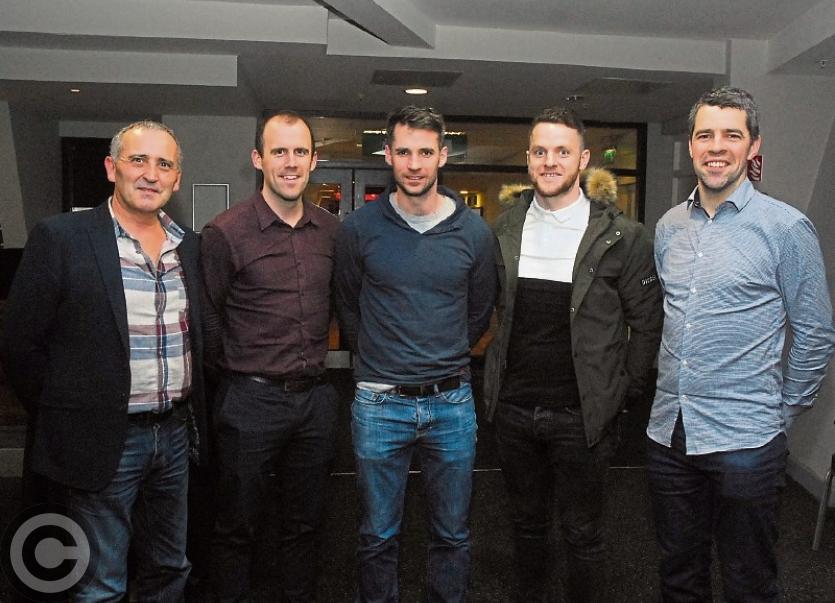 Optimism might be flowing freely at the moment regarding Leitrim's chances of promotion but looking at the list of opponents, Division 4 again promises a tight and tough campaign. We take a brief look at each contest, in order, with a brief outline on each county.

Form: Lost to Meath in the O'Byrne Cup Semi-Finals while they almost shocked Laois last year in the championship but then lost to Waterford in the Qualifiers. When they put their mind to it, Wexford are a formidable footballing outfit and have won their last two games against Leitrim, albeit narrowly but there is huge potential in the Model county. They would normally be favourites for a quick return to Division 3 but a Qualifier loss to Waterford last year would cast doubt on those hopes.

Form: Lost narrowly in the O'Byrne Cup to Laois & Louth, Wicklow have lost the experienced John McGrath, Seanie Furlong and James Stafford. But the addition of Oisin Manning & Davy Devereaux from Dublin is a big boost while the giant Conor McGraynor and keeper Mark Jackson are potential match winners. Wicklow seem to be getting their act together under John Evans and there is always the Aughrim factor to consider - a real banana skin here.

Form: Antrim could be without the St. Enda's players who contest the All-Ireland Intermediate Club Final when they travel to Leitrim but they have a good record in Carrick, winning and drawing on their last visits here. The Saffrons always do better on their second year in the Division and under former St. Gall's boss Harbinson, they are probably the biggest threat to Leitrim's ambitions. They were comfortable winners last year in Belfast and will be confident of a repeat.

Form: The Shannonsiders lost heavily in their only McGrath Cup outing while manager Billy Lee was one of the few to come out in favour of the new rules. The days of Limerick threatening the top two in Munster appear long gone and Leitrim would be confident of victory down in Limerick as the big ball game continues to struggle in the hurling and rugby heartland.

Form: No meeting last year as the game fell victim to the weather but London are always difficult opposition for Leitrim - it is a match they relish for Provincial as well as League ambitions. Much will depend on the respective positions of both teams. London are developing a lot of native talent but they lost to Louth in the Qualifiers. Yet this game could be harder than expected as the Exiles will have four games under their belts at this stage.

Form: The sleeping giants of the Division and favourites to go straight back. The enigma of Derry is tough to figure with Slaughtneil showing the talent is there and good Minor & U20 teams in recent years also impressing. The timing of the meeting is interesting as Derry might already be promoted at that stage but hard to get a result in Celtic Park - they look like the class act of the Division but face a big first game against Antrim next Sunday.

Form: Waterford lost to eventual McGrath cup winners Clare by 11 points in their semi-final and the departure of Tom McGlinchey is a blow to the footballers cause. Hurling will always remain the priority but the Deise always spring one major surprise each year - the trick to avoid being the victim! Remember they defeated Wexford in last year's All-Ireland Qualifiers so should not be taken lightly.