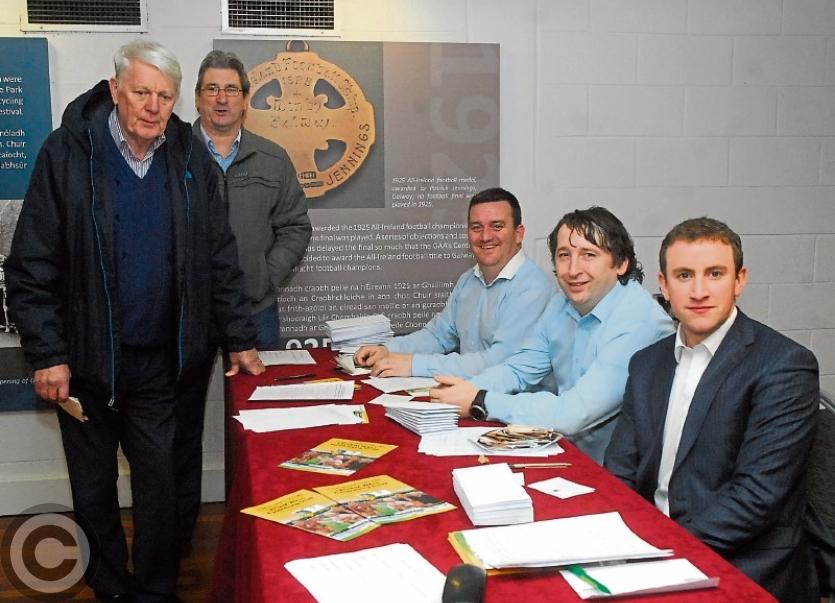 Following the launch of the Leitrim GAA Supporters Club in Croke Park, the following were appointed as Leitrim Wall Coordinators for the following GAA Club area's.

Anybody wishing to get on the Leitrim Wall are advised to register now so as to have your name on the wall when it is completed later in the summer.

If you wish to have your name remembered forever as having contributing to the development of the Leitrim GAA Centre of Excellence at Annaduff and the development of Gaelic games in the County, please contact any of the following.

People who have received brochures can return to any committee member or directly to the Centre office at Annaduff. People can also register online.