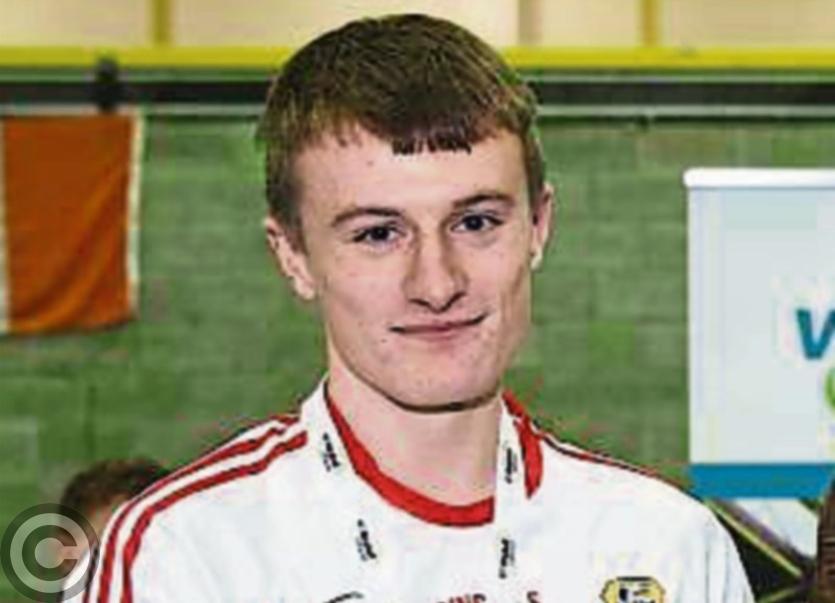 Drumshanbo's Gareth Gilmartin recently got a call-up to the Irish Men's Volleyball team but he didn't have far to travel as the Squad was based in Drumshanbo for their January training camp.

Seventeen-year-old Gareth Gilmartin was called up for squad training which is normally based in Gormanstown in Meath but as coach Andrei Marcel Molnar is bringing the squads to the towns where the players hail from.

The Irish squad’s visit to Drumshanbo saw them stay at the Allen Centre, take part in 45 minute runs at 7 am and train at St. Clare’s CS in Manorhamilton before finishing off with dinner at Scollan’s Gala.

Speaking to the Observer, Andrei said the Irish team were so happy with all the venues they used and they welcome they received in Drumshanbo and Manorhamilton that they anticipate being back in the future - “Our training sessions worked extremely well and suited our needs perfectly to the extent where we anticipate to have an international tournament based there with some teams from France and USA.”