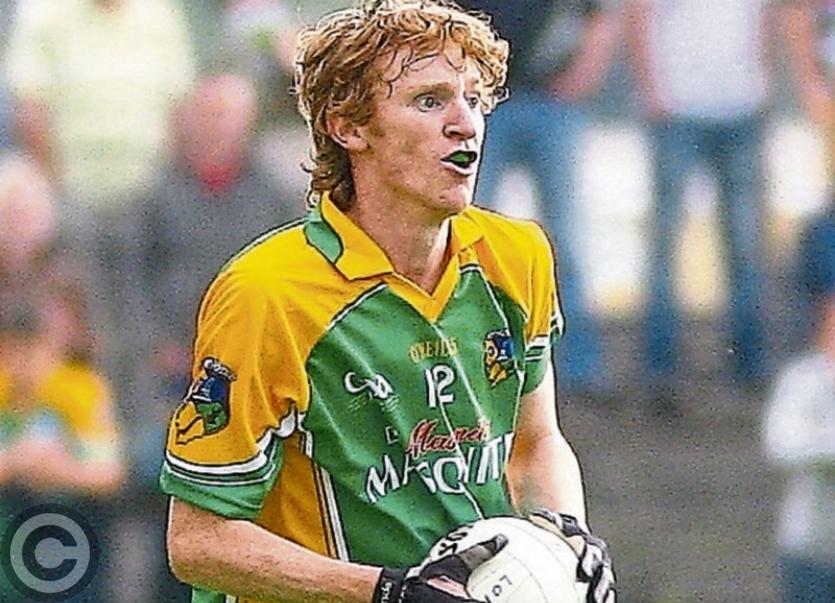 A new U20 Cup is named after the late Philly McGuinness

The legacy of former Leitrim star Philly McGuinness has been honoured by the decision of the GAA to name a new U20 Inter-county Development League in memory of the late Mohill star.

The GAA announced last week that all U20 football teams will take part in a new League competition with five different competitions based on a geographical and merit basis with one of the competitions called the Philly McGuinness Cup.

Divided into two groups with the top team in each going into the Final, Leitrim will face neighbours Sligo, Fermanagh and Longford while Group 2 features Mayo, Roscommon, Donegal and Tyrone.

Leitrim will have one home game, against Fermanagh on Saturday June 1, with away games to Longford (May 29) and Sligo (June 8) with the final scheduled for Saturday June 15. Leitrim are due to take on Roscommon in the first round of the Connacht Championship on Wednesday June 26.

The timing of the new competition will put a lot of pressure on club fixtures with the Senior team right in the midst of Connacht and All-Ireland Qualifier action at the time.