Please allow ads as they help fund our local trusted news content meticulously written by our .


We value your support.

Feet firmly on the ground 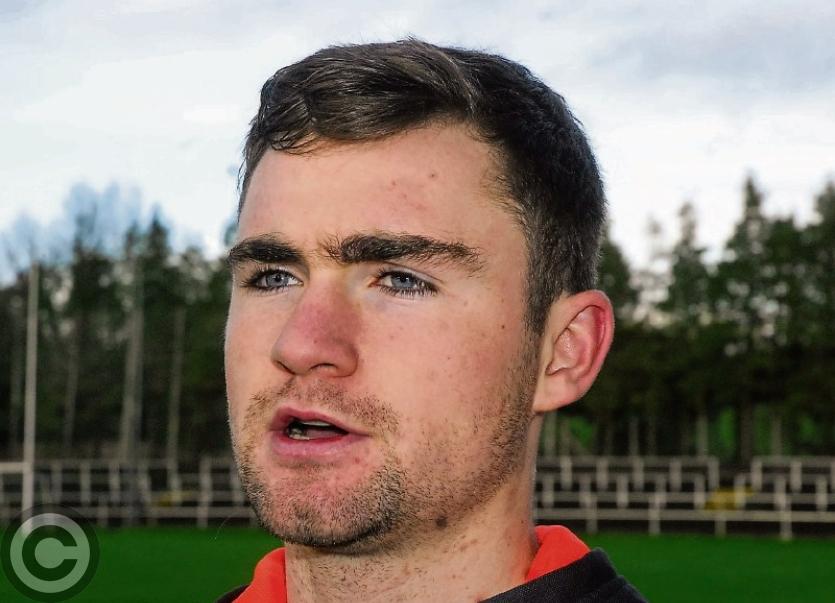 One Leitrim fan compared his performance to that of the legendary Mickey Martin but even after his exploits against Wexford last Sunday, Ryan O’Rourke was keeping his feet firmly on the ground.

An individual tally of 2-7 tells a story but not all of it and it took a rousing standing ovation as the Fenagh St. Caillin’s man left the field last in injury time to adequately reflect O’Rourke’s contribution to a stunning Leitrim win.

It wasn’t just the scores, although they were more than enough to earn the plaudits, but the manner O’Rourke kept Leitrim in contention during the first half, terrorising the Wicklow defence constantly.

But the man of the match was definitely not getting carried away as caution was all too evident in his words - “We targeted this game a long time now so delighted to get over the line now, a good start.

“Two years ago, my first game, we went down to Aughrim and won the first game but I think we lost the following week to Wexford. We were actually thinking about that game this week, we were probably a bit young then and we were disappointed we didn’t get over the line.

“There is a big difference now the last two years, a lot of us are more mature and got a lot more county football under our belts and I think that was the big difference, we got a lot stronger and fitter.”

It didn’t look that way at halftime and maybe the extra long halftime talk Terry Hyland delivered at the break sparked a furious response - “We were playing a bit within ourselves in the first half, playing with a small bit of fear and we spoke about that at halftime, just to play with confidence and show what we can do.

“Once we got ahead, we kind of expressed ourselves and showed that we were the better team. When we do let loose, we have the potential to kick scores like that, when everyone turns up. I got a few frees in the first half and that helped things as well but I’m just happy with the whole team performance.”

As for his own display, Ryan was all clinical analysis - “Ah, happy enough with my own performance, we knew what we could do when we went direct in the first half. There was two on two in there in the first half, sometimes they played a bit of a sweeper.

“But we knew we had the footballers in the forward line if we let the ball in, we can do a bit of damage. We know there is talent on the field and we were able to get it out of everybody there today.”

THANK GOD HE IS AVAILABLE TO US

The name Ryan O'Rourke was on every Leitrim supporters lips last Sunday evening and even manager Terry Hyland joined in the praise of the Fenagh man as he told the Observer “Ryan is a fine footballer, I’ve said that - Ryan would be playing with any county in Ireland if he was available to them and thank God it is Leitrim he is available to. Ryan, as you correctly said, kept us there and kept us going and he was there when the goals needed to be got, winning his own ball inside as well to get the penalty.”