Leitrim take on the Garden County in Joule Park Aughrim on Sunday, February 3, at 2.30pm 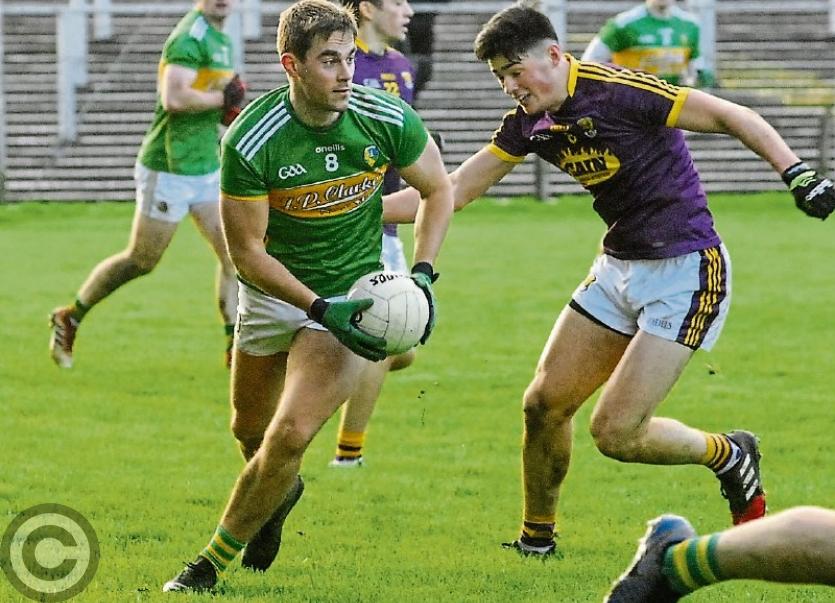 Leitrim fans will have a real pep in their step this week as they contemplate a long journey to Joule Park Aughrim next Sunday for the second round of the Allianz NFL Division 4 clash.

A burgeoning sense of confidence among the Leitrim faithful is hardly likely to be tempered by Wicklow's struggle to beat Waterford last Saturday night and the memory of a ten point pummeling of the Garden County in Aughrim just two years ago.

But caution should be to the fore - reports suggest that Waterford have put a lot of work into the League this year and a win in Dungarvan in atrocious conditions is no easy feat - two Leitrim losses in our last two visits to Fraher Field testify to that.

John Evans has recruited a few Dubs into their ranks and Wicklow have always had powerful, strong footballers while in goalkeeper Mark Jackson, they have a howitzer of a placekicker.

Last year, Wicklow were a shambles as they picked up just two draws in the League. But those draw included holding Antrim in Belfast, just weeks after the Saffrons had put a ten point beating on the Green & Gold, ending Antrim's promotion push.

So taking Wicklow for granted is foolhardy and in Joule Park Aughrim, they have a reputation that dwarfs that of Leitrim in Avantcard Pairc Sean Mac Diarmada.

Terry Hyland will want his team confident but wary of the Garden County - a win for either team pushes them into the promotion race in a big way so Wicklow's motivation will be every bit as fierce as Leitrim's desire.

Over the years, we've had lots of trips over the mountains to Aughrim and recorded some famous, famous wins. But we've had our fair share of batterings too and I've seen many a game change just as dramatically as Leitrim turned the tables on Wexford last Sunday!

Keeping grounded after the high of Wexford is the first task and it would seem from talking to the management and players, grounded is what they very definitely are.

And the excitement of the win won't hide the fact that there areas that need drastic improvement. Certainly we can't rely so heavily on Ryan O'Rourke again, he'll be closely guarded but it might free up some space for his team-mates.

Can Leitrim win in Aughrim? It won't be easy and Wicklow are hard beaten there but of course they can. The Wexford performance is, in the words of Terry Hyland, a good start but it will take another step forward and an improved performance for Leitrim to come home from Fortress Aughrim with a win.