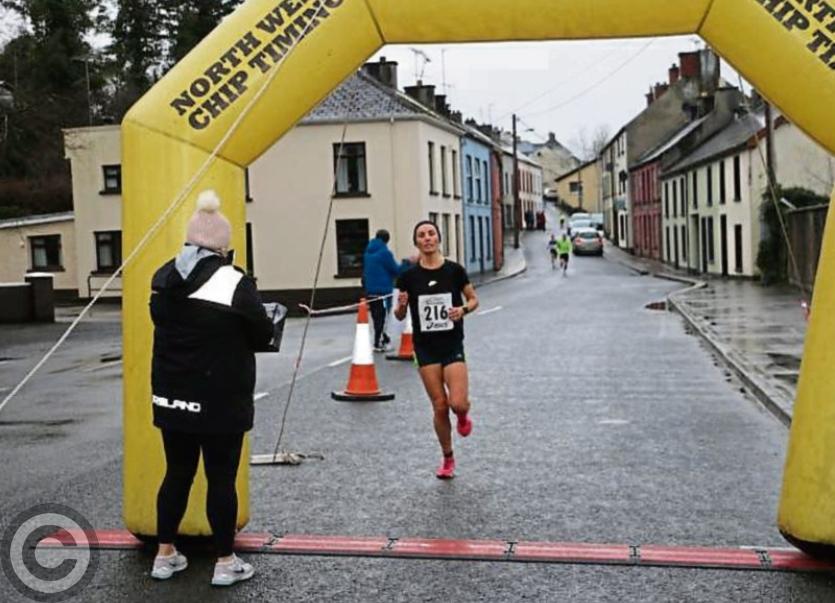 There was both joy and a little heartache for Alannah McGuinness last Sunday in Athlone with a massive breakthrough performance that was less than one hundredth of a second from claiming a national medal.

The disappointment came as the Mohill runner was just 0.01 of a second away from claiming a bronze medal in a competition where she still has two more years of eligibility.

Going into the heats with a personal best of 7.86, Alannah took a big chunk off it with a second place finish in her heat in 7.76 before going even faster again in the final, getting out strong and only beaten for the bronze medal by millimetres with a time of 7.67.

So close was the battle for bronze that Sligo’s Lauren Cadden took the medal with 7.66 with Sive O’Toole also clocking 7.67 in fourth, separated by thousands of a second. 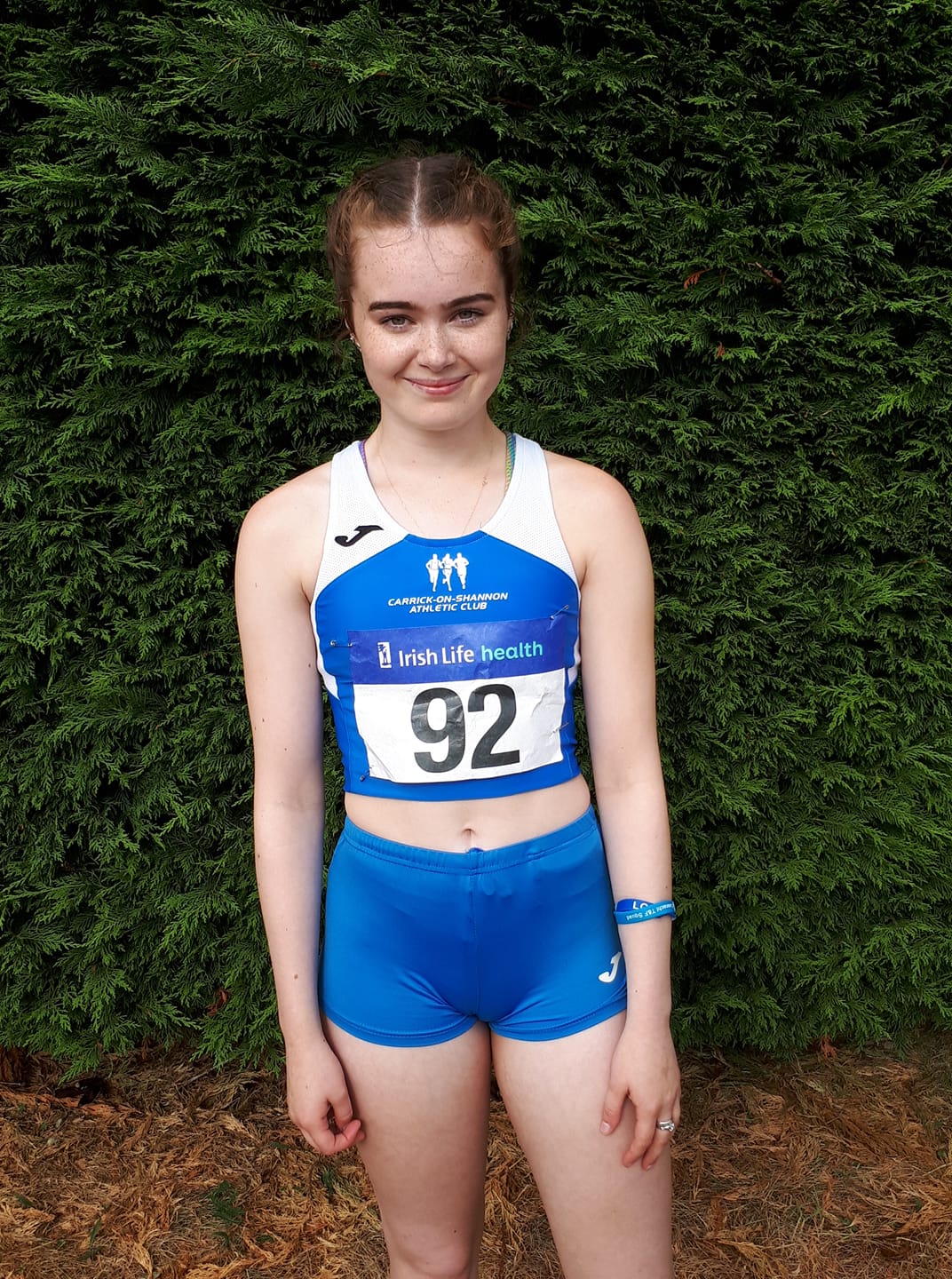 Alannah's Carrick AC teammate Ellis Conway was also in action on Sunday, finishing ninth in the Junior Women's 400m. Ellis, who ran a time of 26.91 for 200m in France on January 20, ran a strong race to finish second in her heat in a time of 60.25 to narrowly miss out on a place in the final.

Kinlough’s Teresa Doherty was in top form last Saturday at the Streets of Ballyshannon 5K where she beat all the field but one, finishing second overall in an excellent time of 17.05.05. North Leitrim AC’s Sarah Brady (19:42) & Aaron Bradshaw (19:02) both won the U18 category with Carrick AC’s Susanne O’Beirne running 22.02, North Leitrim’s Oisin Carolan 22:22 and Eileen Boyce 28:13.

Leitrim Athletics County Board will run an Assistant Coach course in The Mayflower Centre Drumshanbo on Saturday March 23. The course is an eight hour course with a cost of €60 per person, which includes a Coaching Manual.

The aim of the assistant coach course is to give some basic skills to the beginner coach to help assist a more senior coach in the delivery of coaching sessions to young athletes. It is an introduction to coaching in three key event areas, Running (Sprints and Endurance), Jumping (Long Jump) and Throwing (Shot Putt).

More details on the course closer to the date but, once the link is activated, anyone interested can book their place on the course by visiting the Coaching section on the Athletics Ireland website, clicking on Fixtures tab and then following the link. Places are expected to fill up fast as it is not confined to Leitrim clubs.

Next weekend sees the North Connacht Schools Cross-country Qualifiers in Moyne Community School and the All-Ireland Masters, Intermediate & Juvenile B Championships in the grounds of Dundalk IT. Both events are down for next Sunday and a large number of Leitrim athletes are expected to take part in both events.

A great day’s competition in Carrick Sports Complex last Sunday with some great performances in all age groups. Unfortunately at the time of going to print, we don’t have results available but we will print them when we get them.