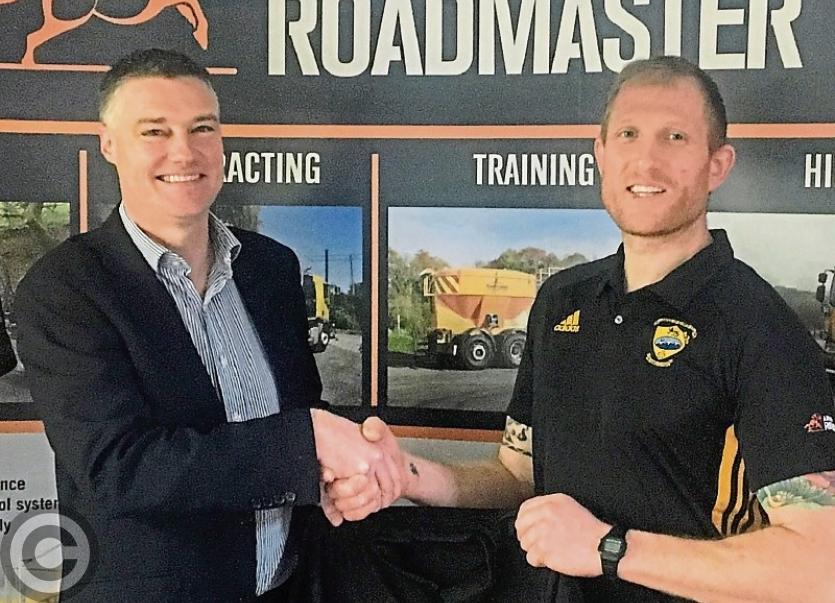 In what turned out to be an incredibly attritional game, Carrick physicality saw them coming out on the right side of 17-12 scoreline with Carrick winning the try battle by two tries to nil.

With underfoot conditions particularly challenging the platform for victory were laid down by the forward unit, with strong performances from Darrach Patterson and Dermot Foley in particular.

The first try of the game came after 20 minutes. Following a line out on the half way line, a pre-planned move saw a huge carry from Noel McDermott who took out two defenders to give a his centre partner John Healy a simple run in under the post.

The conversion by Keith O’Neill from under the posts gave Carrick a seven point advantage.

Carrick continued to dominate the first half but a number of infringements, which the management team of Sean McKeon and Tom McGuinness will be disappointed with, allowed Tuam to register their first points of the afternoon.

As the first half neared to a close, Carrick continued to dominate the physical exchanges and following a series of penalties on the Tuam line, Peter Lavin focused his way over the line which O’Neill converted to give Carrick a 14 points to 3 lead as the half came to a close.

On the stroke of halftime, another infringement by Carrick saw Carrick lead reduced to eight with the half time score 14-6 to Carrick.

The second half saw Tuam gain a real foothold in the game and while they failed to really threaten the Carrick line two further penalties by the Tuam out half saw the lead reduce to two points and the locals were beginning to get anxious.

Their mood wasn’t help when a late tackle saw Carrick’s hooker Keith Crossan sent to the sin bin. Carrick’s defence held firm as the battled for ten minutes with 14 players.

As the game ended the final quarter more concerted pressure saw O’Neill add a further three points to Carrick’s tally. With the game still only a one score game entering the final minutes the result was not assured and an additional yellow card shown to O’Neill meant Carrick holding on victory at the death.

Carrick RFC’s management of Sean McKeon and Tom McGuinness were happy with the win which sees Carrick remain top of the table as the playoffs loom.