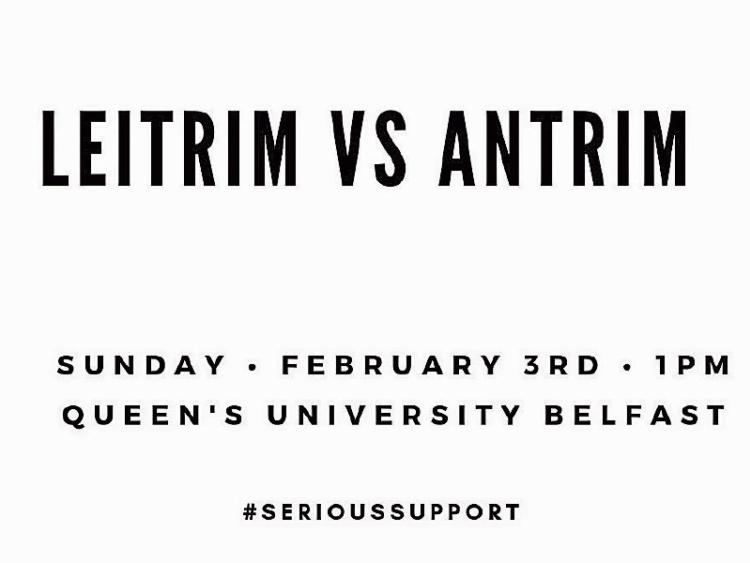 Almost twelve months since the Leitrim Ladies last took to the playing field, they return to competitive action at 1pm on Sunday February 3, with an away trip to 2016 All-Ireland Junior Championship finalists Antrim.

New manager Gavin Cawley and his team get the opportunity to rebuild again from the bottom up having been relegated out of Division 3 last year and a big campaign is anticipated from a squad who are ultimately far too talented to be plying their trade at the basement level of the league.

Despite not fielding in it last year the Ladies retain their status in the Intermediate Championship, an opening round date with Sligo set for May, and given a strong panel of players being combined with positives vibes coming out of the camp, hopes are high that the league campaign could be the catalyst for at least a tilt at another Connacht title.

The 2018 Club Championship showed just how much talent there is in the Ladies game in Leitrim and the will to carry that onto the county scene is definitely in place among players with big numbers reportedly turning out at U14, U16, U18 & Senior training sessions of late.

Best of luck to all of the players involved and here's to a positive result at the weekend.