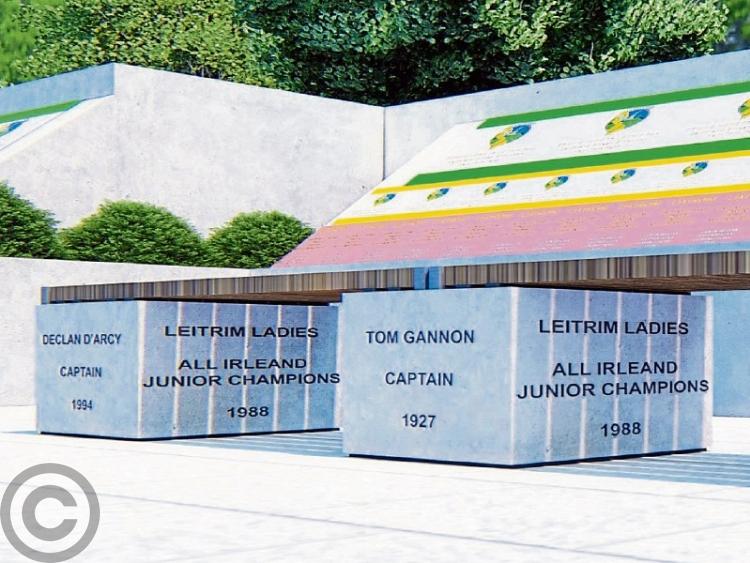 There has been a huge response to the Leitrim GAA fundraising venture ‘The Leitrim Wall’ with people registering on a daily basis with the Leitrim diaspora from all over the world are continually making contact to have their name on the Leitrim Wall.

There has a huge response from Leitrim supporters in the County and indeed from all over Ireland all anxious to get their name on the Leitrim wall. The purpose of this fundraising venture is to put the final touches to the Centre of Excellence at Annaduff.

The benefit of the centre is now being seen to the full with numerous Coaching sessions for the young players, and the benefits of having a permanent base for our Adult team is now bearing fruit.

There is a beautiful spec for the wall and it surroundings and there is no doubt but the people who will have their names on this wall will be very proud of this beautiful development. The fact that it is going to contribute to the future development of Leitrim GAA is another reason people are now registering to have their names included.

The organising Committee are anxious to have names registered as soon as possible to ensure their names will be included on the wall. Anybody wishing to have their names on the wall or to have the name of some who they wish to remember as a lifelong supporter of Leitrim GAA can contact any of the following in their respective Club areas.