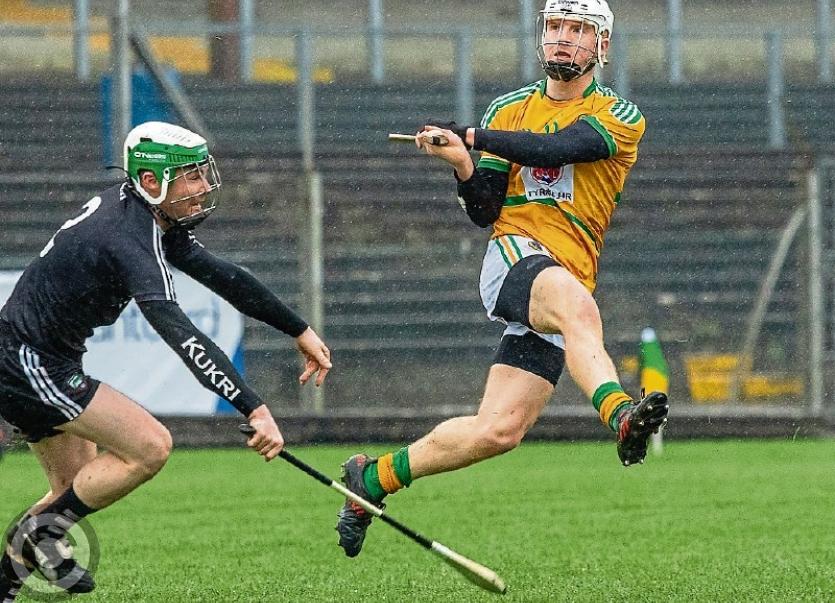 Leitrim boss Martin Cunniffe was disappointed with his side’s narrow defeat by Sligo even though they played most of the game with only 13 players but still saw positives.

After the contest was over he said: “It was very disappointing at the end to lose by a point, especially when you had the two men sent off and it was by a point that we lost by for the second week in a row.

“You could say we started the game with 14 men – we lost one man (Fergal Earley) after four minutes and then James Glancy went at the beginning of the second half.

“With 13 it looked like it was a big battle but fair play to the lads they gave it everything. It was hard luck for them that we didn’t get the draw (we probably deserved) at the end but we didn’t get and that’s the way it goes.”

“We gave five new players a run today, which was great. There are a lot of young lads in the panel – we have a panel of over 35 players. I suppose it is a learning curve where you are learning from these games, which is good in one sense.”

Reflecting back on Leitrim’s defeat by Sligo, Martin said: “The two goals in today’s game came against the run of play. Only Sligo had got both goals, I don’t think they would be going home with a victory tonight.”