Hyland wants to cut out slow start for Antrim 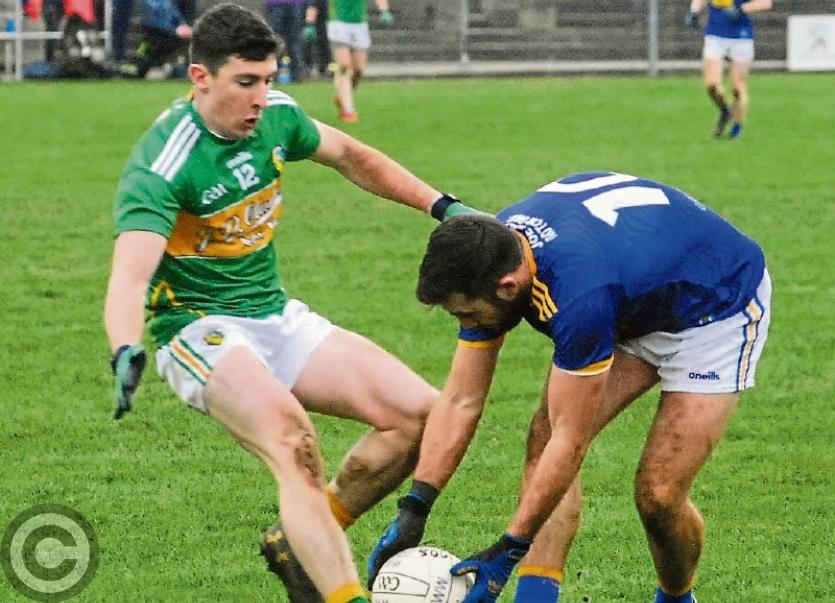 You might think Terry Hyland wouldn’t have much to complain about at the moment but the Leitrim manager is always looking for an improvement, regardless of last Sunday’s victory over Wicklow.

Always the perfectionist, the Leitrim manager listed a few areas for improvement. “We probably made some handling errors, we still got caught out on a couple of kickouts where we maybe just didn’t work on where we wanted to get the ball to.

“The opposition kickouts, we have to work on that a little bit harder but there is lots to work on. There was probably a period in the middle of the first half when we were 1-3 to a point down and it looked as if we were creating all the mistakes.

“But sometimes when you travel long distances, it is hard to get up and running and maybe we came in here half cooked for the first 20 minutes.”

Hyland was particularly impressed with Leitrim’s scoring rate despite a stop start game. “I’m not sure but I think we scored 1-12 or 1-13 from play which means that when we were getting ahead of the ball, we were getting scores but we weren’t actually getting frees in the scoring zone.

“A lot of the frees we won was all around the middle of the field and when it comes to that scenario, it is all restart, restart, restart which gives the opposition time to get their defensive game set up.