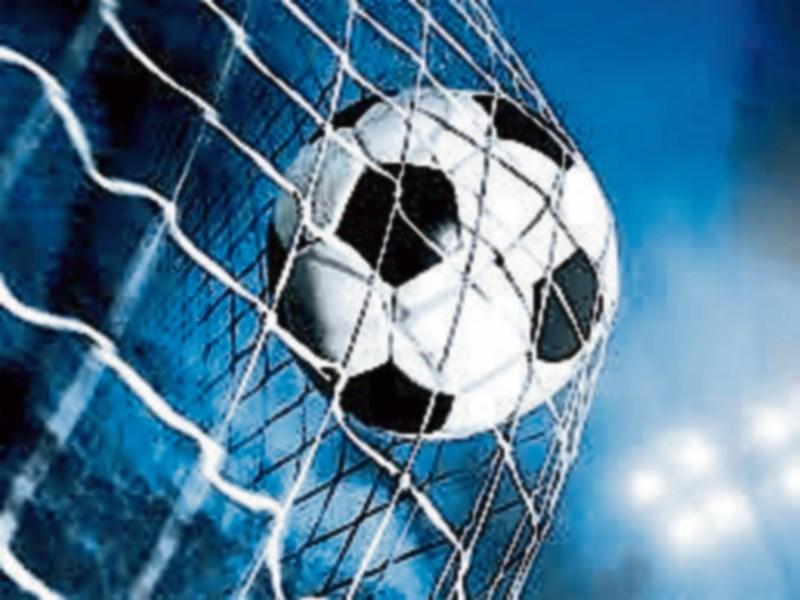 Merville, who started off four points behind Manor in the League table, were first out of the blocks on the astro turf pitch at Cleveragh as they ripped into a shell-shocked Rangers, hitting four first half goals.

Malachy Spratt hit a glorious first half hat-trick for Merville with Ryan Hargadon adding a fourth, all in the first half. Manor Rangers did regroup after the break with Paul Logan hitting a brace for the north Leitrim side but they couldn’t close the gap any further, leaving Merville to take the spoils.

The result leaves Manor Rangers in fourth place in the table on 21 points from 12 games. Carbury are top on 27 points but only by virtue of goal difference from Strand Celtic, Carbury’s plus 40 goals from nine games to Strand’s 15 from 13 games.

MCR, with 11 games played, are next on 25 points with Merville on 20 points and Glenview Stars on 19, both with 13 games played.

In other games , Aughanagh Celtic were 3-1 winners over Ballisodare Utd thanks to a hattrick from Seamus Kane while Glenview Stars got back to winning ways when they defeated Ballymote Celtic 2-1, Gino O’Boyle with the winners. League leaders Carbury were in Connacht Cup action, winning 2-0 thanks to goals from Niall Brennan and Gary Armstrong to reach the last 16 of the competition.