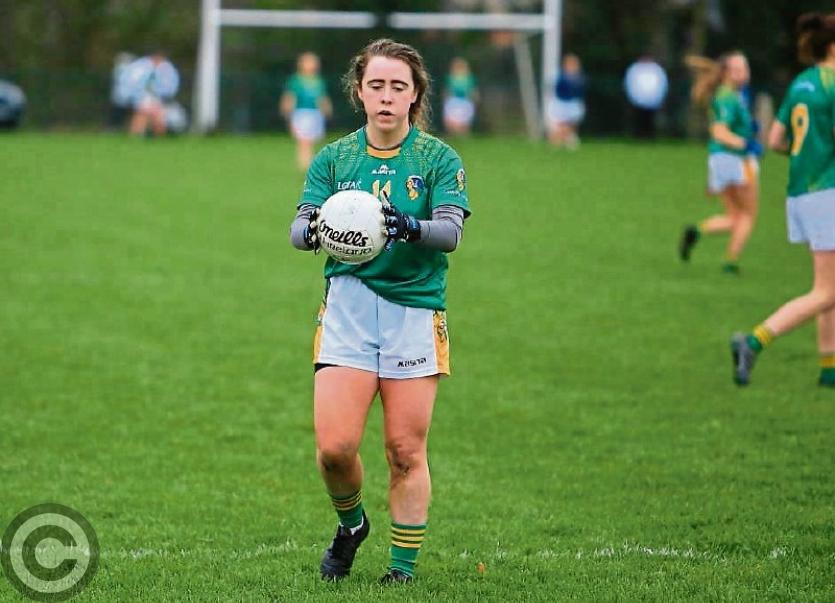 Hard luck to the seniors who were beaten by Fermanagh on a scoreline of 3-9 to 2-9 in Derrygonnelly on Sunday. The ladies put in a mighty effort in the second half particularly but could never quite get back on terms against the Ulster side. Next up, a home game against Carlow on March 17.

On Friday, March 29, the Leitrim Ladies will host a special presentation night to honour the U14 All-Ireland winning team of 2017 and also to present the Club Players of the Year awards for both 2017 & 2018. It is sure to be a fun filled evening for all involved with food and music provided. To get your tickets, contact your local club secretary.

Our minor ladies played Cavan on Friday in a challenge game as part of their preparation for the Connacht Championship. Games against Sligo and Roscommon are set for March 22 & 31, both at home. Best of luck to the girls over the coming weeks.

Both squads are training hard ahead of their campaigns with great work being put in by both sets of management teams. There have been big turnouts at training so far and we look forward to seeing the teams in action over the coming weeks and months.

To fulfill plans for the year ahead, the Leitrim Ladies county board need both the positions of CODA Officer (Complaints, Objections, Disciplinary & Appeals) & Development Officer filled soon. These are both matters of extreme urgency so if you, or anyone you know, would be interested in getting involved in either position please contact PJ Ryan at secretary.leitrim@lgfa.ie

A big thank you goes out to Gotham Drywall New York who have come on board to sponsor the senior ladies with jerseys, gear and much more. There will be a big sponsorship drive on to raise funds for all of our development squads and with great work going on behind the scenes, they deserve support. We will be asking businesses around the county and further afield for a little help and anyone who can contribute or has contributed so far, is greatly appreciated.