Leitrim won't ease up in Derry 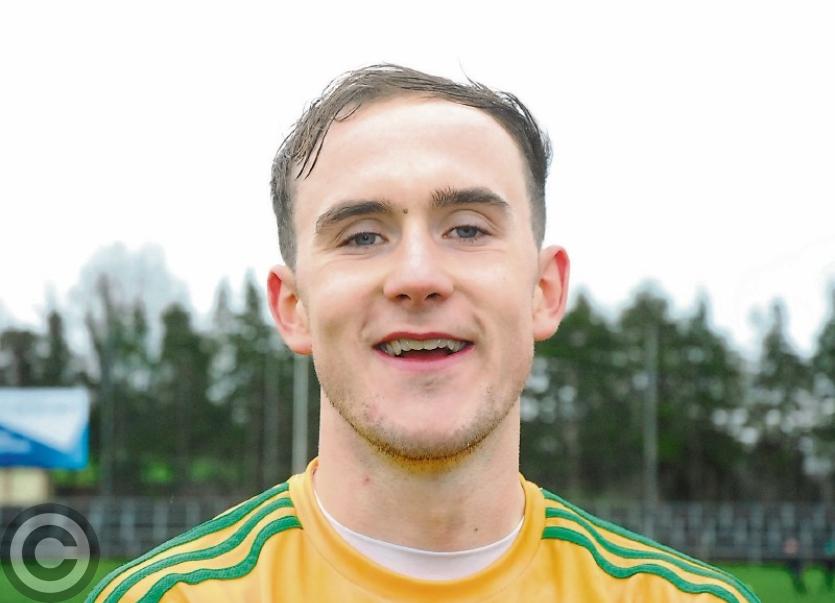 Leitrim footballers will be going all out next Saturday afternoon to maintain their 100% record in this year's Allianz League Division 4 campaign if captain Micheal McWeeney has anything to do with it.

The Leitrim captain, who chats with the Observer in an extensive interview this week on pages 74 & 75 of this week's Leitrim Observer, believes that will not ease up for the clash in Celtic Park on Saturday (4pm throw-in).

With qualification already secured for both teams, some believe that the teams may hold something back or give fringe players a run on Saturday but Micheal is anxious to continue Leitrim's winning ways: “It is up to management but I’d be happy to keep it going, no point in taking the foot off the pedal now.

“Everyone now knows opposition teams inside out so there is no point in easing up .... We’ve got two more steps first, step six is Derry and it is just another game. Obviously we are playing them in a National League Final and obviously we want to go out and win it, we’re not taking the foot off the pedal either.”

The GAA have also announced that Leitrim's final league game against Waterford in Avantcard Pairc Sean Mac Diarmada has been moved to Saturday March 23, with a 4 pm throw-in, a move that gives Leitrim an extra day's rest ahead of the Division 4 final on March 30.