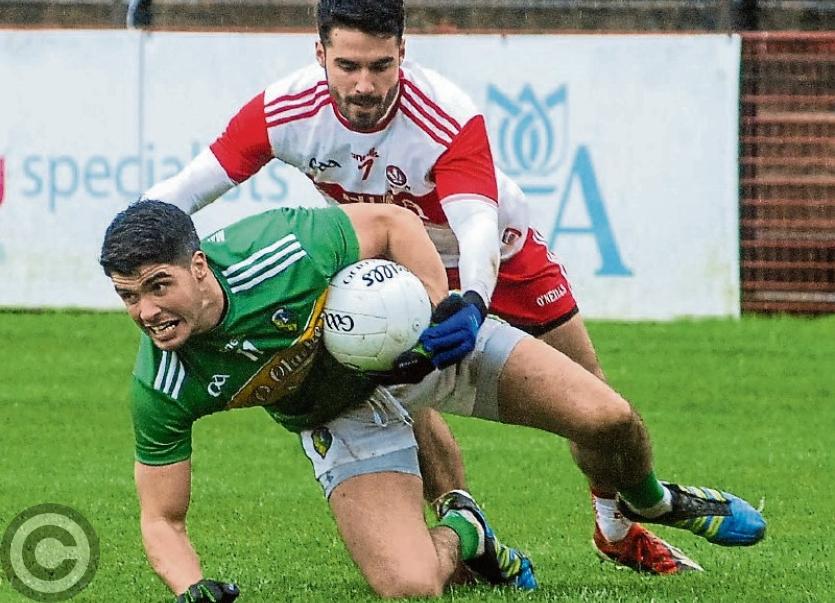 Derry landed the first blow in the battle for the Allianz League Division 4 title last Saturday when they handed Leitrim their first defeat of the campaign, a 2-16 to 1-12 loss in Celtic Park.

With both team making extensive changes to their line-ups, Derry boss Damian McErlain is reading nothing into the result: “We know that today bears no resemblance from what will happen in Croke Park ...... it’s very hard to say anything about Leitrim based on this performance.”

If Leitrim and Derry know a little bit more about each other, there is confusion about what time the Division 4 Final will actually take place at on March 30, in Croke Park with a lot of speculation in the national media.

Tickets go on sale next Monday, March 25, but depending on whether the Division 3 Final actually takes places, the time of the game could move. The Division 4 Final traditionally throws-in at 5pm but with the Division 1 Hurling Final also down for decision, the throw-in time won't be offically known until next Monday.

l See this week's Leitrim Observer for our coverage of Leitrim's clash with Derry, brought to you by Leitrim Tourism.