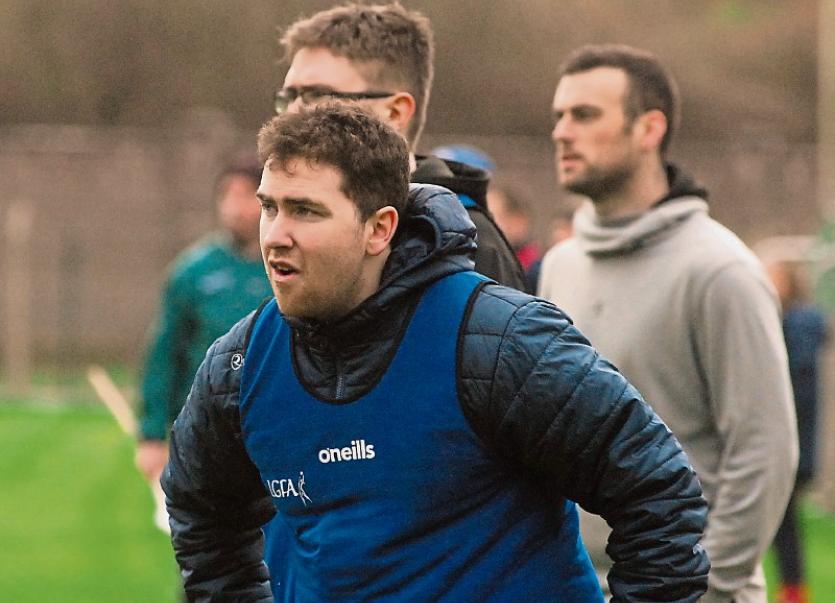 Unhappy as he undoubtedly was over the manner of his departure from the job, former Leitrim ladies team manager Gavin Cawley nevertheless wished the county team the best of luck in the future.

Yet the Sligo native also insisted that Leitrim were on the right road under his leadership and he was making progress despite the absence of so many key players for the Lidl Ladies National League campaign.

Cawley was replaced on the sideline last Sunday against Carlow by trainer Danny Clarke who had been brought into the set-up by the ousted manager.

Chatting with the Observer on Tuesday morning, Gavin insisted that the press release issued by the Ladies Board was misleading: “I had myself a small bit prepared but when the statement came out that it was due to results, there is more to this than meets the eye and I don’t think that is the true reason for my departure.

“The statement is incorrect, I departed on the Thursday night when I was informed via WhatsApp phone call. It was a mutual agreement, I didn’t stand down - I was more or less told I was no longer wanted.

“I’ve no grudges with the Leitrim Board or the players, I wish them all the best going forward and hopefully, they will get their house in order and progress from there.”

Gavin rejected rumours that player unrest had caused his untimely departure: “Players leaving the panel had nothing to do with me, players weren’t happy with the way the facilities were being provided.”

The Sligo native also felt that Leitrim were beginning to make real progress: “It was disappointing from my side of things because I think I could have made improvements with the teams. Since then, there are a few other factors, a few players have left the panel.

“We were missing six starting players, six of your top players. St Joseph’s were down in Dingle and I have no qualms with that, they had it organised well in advance but if you want to be serious about football, you can’t afford to be missing anyone.

“I found that difficult with that and I think the other thing I found getting pitches was awful difficult on a Friday night. We were training on poor facilities and it became a key factor when it came to matches that we weren’t getting the quality of work in that we needed.”

Gavin also believed that time was not on his side, having been appointed to the post just ten days before the first match: “Coming from the outside, it takes you a bit of time to find out who you have and who you don’t have.

The former manager also felt that Leitrim weren't far off victory in all their games under his tenure: “If you look at it, we were competitive in all our games. We won the Derry game, a game we were probably lucky to win. We had bags of chances against Antrim and we should have won that game, we were missing six starting players.