Leitrim ahead of schedule

Hyland: Promotion has come sooner than I would have thought 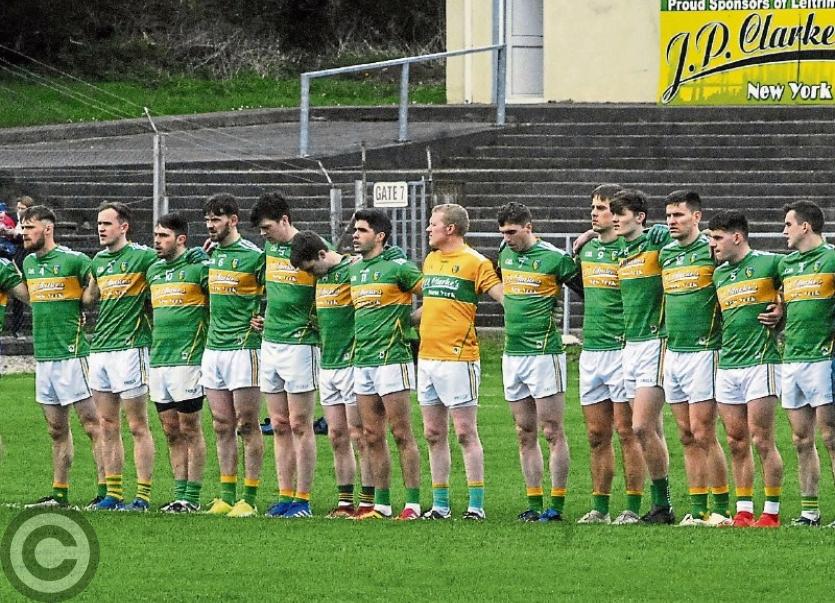 As Leitrim head to Croke Park next Saturday for the Allianz League Division 4 final, even manager Terry Hyland has been surprised by the speed of Green & Gold’s promotion.

When Hyland took over the Leitrim reins, he talked to about the possibility of promotion in year two of his reign but promotion has come even earlier than he expected.

Laughing as he recalls the interview, Terry said “If I remember correctly, I said we would get promoted, it may not be this year but it would be next year. Maybe it has come a bit sooner than I would have thought.

“To be honest when you are training with lads, you can see that little bit of ability and it is a matter of could we get the mix right soon enough to get promotion and lucky enough we did.”

Yet Hyland is reluctant to take too much credit for Leitrim’s success: “There were a few games where it was character pulled it out more than any great management; you need that character to win games and we had that in abundance through most of the league.”

Fans heading for Croke Park are reminded that seating in the stands is fully reserved so tickets for specific areas must be bought in advance.

Tickets are on sale at the Super Valu stores in Manorhamilton, Ballinamore and Carrick while Centra in Drumshanbo is also selling tickets.

For the news & views on Saturday's Allianz NFL Division 4 Final, check out our eight page pullout supplement in the centre of this week's Leitrim Observer