Plenty to please Leitrim manager Terry Hyland, lots to work on too 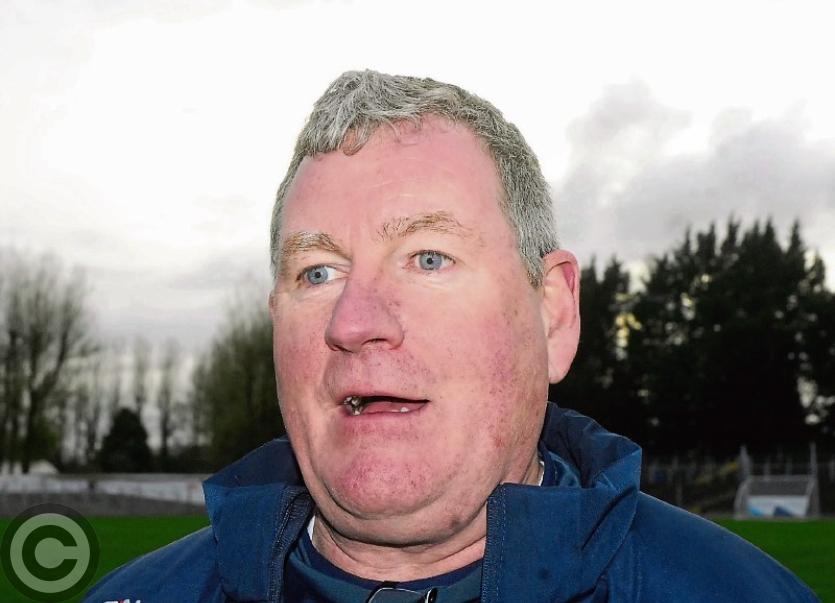 A bit like the old political slogan, a lot done - more to do, Terry Hyland was torn between happiness at an easy victory and identifying a few areas that need lots of work.

Saturday’s eight point win over Waterford was largely comfortable but the amount of goal chances created by the Deise and a lack of momentum in the second half did raise concern with the Leitrim boss.

“It was pleasing today to finish it off with a win,” was Terry’s immediate reaction, “We went up to Derry last week and we would have liked to win every game but we did want to give players game time and we succeeded in the last two games in doing that.

“It is good for the lads that all they get a little bit of game time in the League which normally doesn’t happen and they finish it off today with a win.”

One of the big talking points after Saturday’s victory was the display of recalled keeper Cathal McCrann and Terry agrees he has some tough decisions to make ahead of next Saturday’s appearance in Croke Park - “To be fair to the lads, the opposition are always going to get opportunities and Cathal McCrann had a fine game.

It leaves Hyland with a dilemma with both McCrann and Diarmuid McKiernan playing so well this year and Terry admits he and his management team face a difficult decision - “It is the way it is and unfortunately only one of them can play and that is a decision we as a management have to make this week.

“It is the same for every other position on the field of play. There are lads in the first 26 and unfortunately, there is going to be disappointment.

Waterford's ability to piece the Leitrim defence did cause concern but Terry believes it was a result of Leitrim's attacking play: “I think we got caught because Waterford just clumped so many players in the middle of the park and they were coming with runners - do you sit back and just defend in front of the goal? Or do you push out?

“Most of our scores came from turnovers in the middle of the park so when you do that, you get a little bit of looseness at the back.

“Sometimes it is hard to keep the momentum going because you are so far ahead but they have to learn that if you are going to be a good team, you have to see those games out and they have to work as a unit.”