Derry boss calls for support in face of Leitrim army 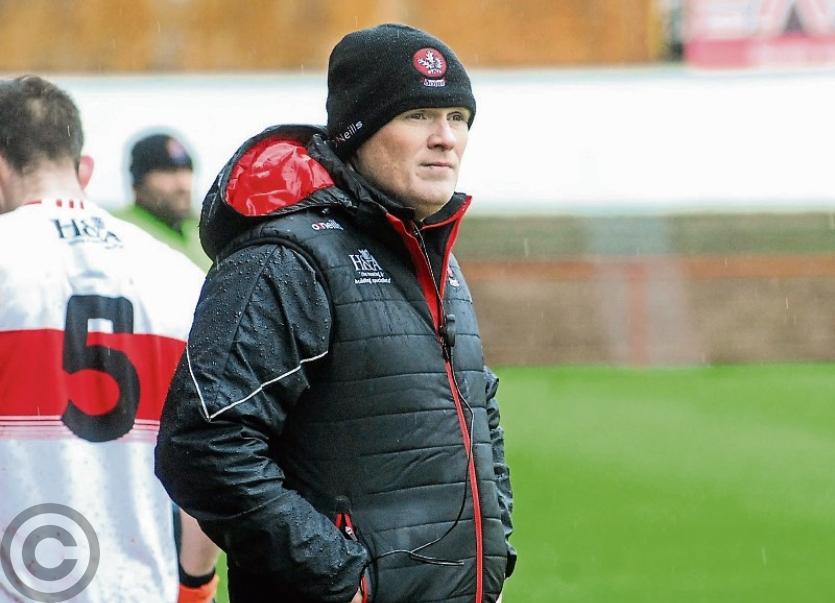 Derry manager Damian McErlain expects his team to be vastly outnumbered in Croke Park on Saturday as he appealed to the county's supporters to get behind the team in the Allianz League division 4 final.

Speaking after their 3-21 to 4-16 victory over Wexford, Damian said “Leitrim will carry a huge crowd with them. I can't imagine Derry carrying a huge crowd but we'll get a few down and hopefully the supporters really get behind us because the players have worked savagely hard over the winter and deserve the support of the clubs and all the rest.”

McErlain also feels that his Derry players will need no motivation going into Saturday's final: “It is a Croke Park final, a national final and it is very important to us and we will be going in with that mentality.”

“We have tried loads of men over this past couple of weeks and it is good for them to have that opportunity. One or two have certainly put a hand up in terms of selection, there's no doubt of that, but we are now looking forward to next week and Croke Park.”

One of those in line for call-up is Benny Heron, a player who did not feature against Leitrim but McErlain admits he is in contention for the final: “Benny looked sharp. He has come back into the squad in good shape and has picked up the pace really well which is a credit to him.”

Of course, in Leitrim, we'll be hoping that run ends next Saturday!