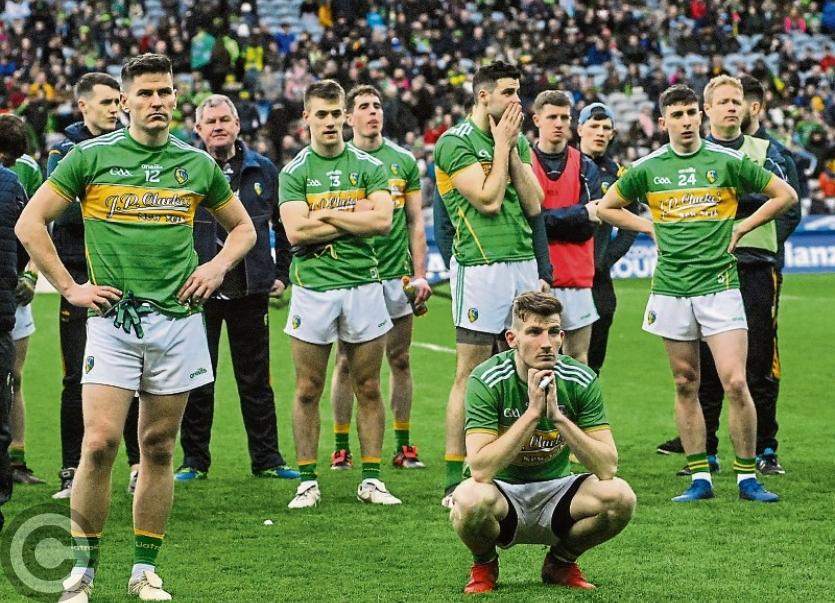 Fresh from lining out in Croke Park, Leitrim players have backed the idea of a Tier 2 Championship that gives all counties the chance to play at GAA headquarters.

Centre-back Shane Quinn backed the idea of giving counties like Leitrim a realistic chance of success: “It makes you a lot hungrier for more, it really cries out to the GAA to say why isn’t there a better structure for teams like Leitrim and that, to have their day in the sun.

“It has been great. I saw a tweet on twitter, it might have been a Mayo fan and they said the build-up to the Leitrim Division 4 Final has nearly more than for an All-Ireland Final.

“That was our All-Ireland Final - to call a spade a spade, we have to beat Roscommon, Galway and Mayo, three division one teams and two genuine contenders for the All-Ireland.”

“There is a lot of talk about how you do that - you got to bring guys into the stage where the crowds are, where the people are going to be. If we started a B championship and startied pushing it into county grounds around the country and not on the big stage, it will die a death, same as it did before.”

See this week's Leitrim Observer for more on Saturday's match.