Leitrim Wall bricks are on the way 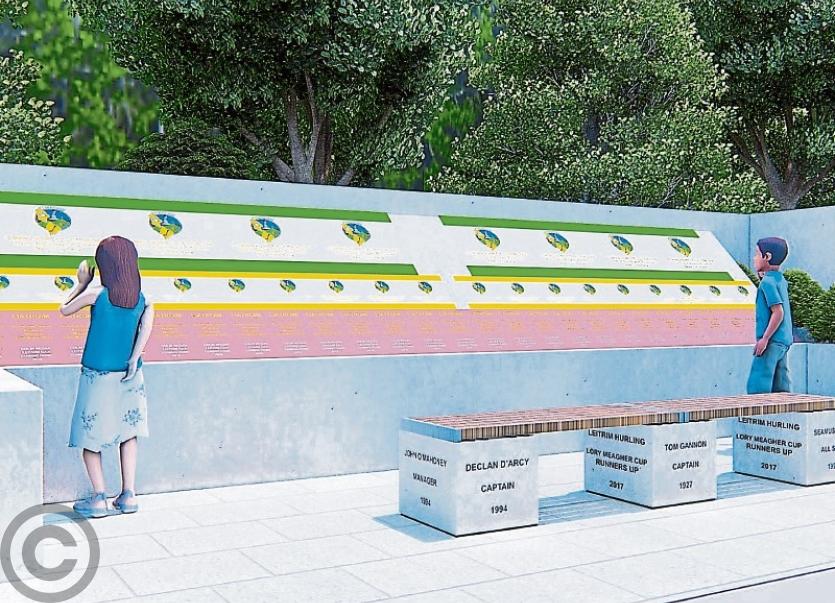 A view of the Leitrim Wall

Having got over the excitement of our visit to Croke Park, our attention now turns once again to The Leitrim Wall.

The Leitrim Wall project featured on Morning Ireland and Six1 News and resulted in huge interest in the project with Leitrim families going on line or contacting Co Board officials to buy their bricks and have their family name etched in Stone on Leitrim Soil . Work continues at the centre of excellence and the committee are appealing to every Leitrim family to buy a brick to fund the completion of the centre.

This is a very significant week for this project as the next order of bricks will be submitted on Monday April 15. Bricks that are ordered now will be on the Leitrim wall in the first week of June so it is very important orders are placed this week.

With the success of our senior footballers, and prospects for a very good championship run, now is the time for supporters to mark their contribution to the development of Leitrim GAA by having their family name, townland and message written in stone on the Leitrim Wall.

Supporters wishing to buy a brick can do so by getting in touch with any of the following club contacts or by contacting Brian Blake at the Leitrim GAA Centre of Excellence, or by logging on line at www.leitrimwall.com