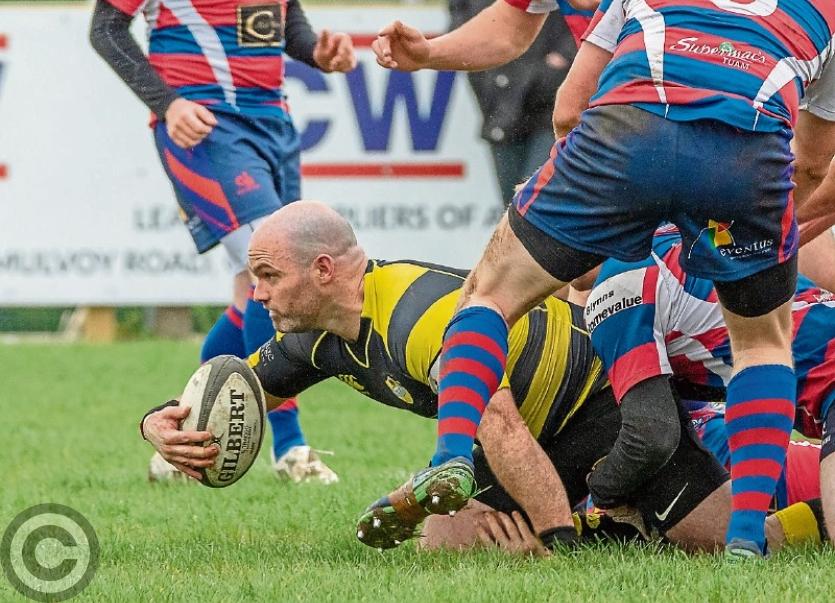 It was tough going for Leitrim team's in provincial action last weekend with only the county ladies U16 side recording a victory thanks to a remarkable second half comeback.

With Manor Rangers losing in extra-time of the Glasshouse Hotel Cup Final, Tuam coming from behind to end Carrick Rugby club's double hopes and the Leitrim Minor ladies suffering a heavy defeat in the Connacht B Final, it was left to a Muireann Devaney inspired U16 team to record a win.

The U16 team trailed by 14 points at the break but with Glencar/Manor's Devaney scoring 4-5 over the course of the game, Leitrim recorded a 5-9 to 4-9 victory over Roscommon in the opening round of the Connacht U16 championship as the Green & Gold look to repeat their heroics of two years ago.

Unfortunately for the ladies, the Minor team suffered a heavy defeat at the hands of Roscommon in the Connacht B Final, a 6-14 to 0-2 loss that sees Leitrim go into a Connacht C Final against Sligo at the beginning of May.

Read all about this week's big matches involving Carrick RFC and Manor Rangers in this week's Leitrim Observer.