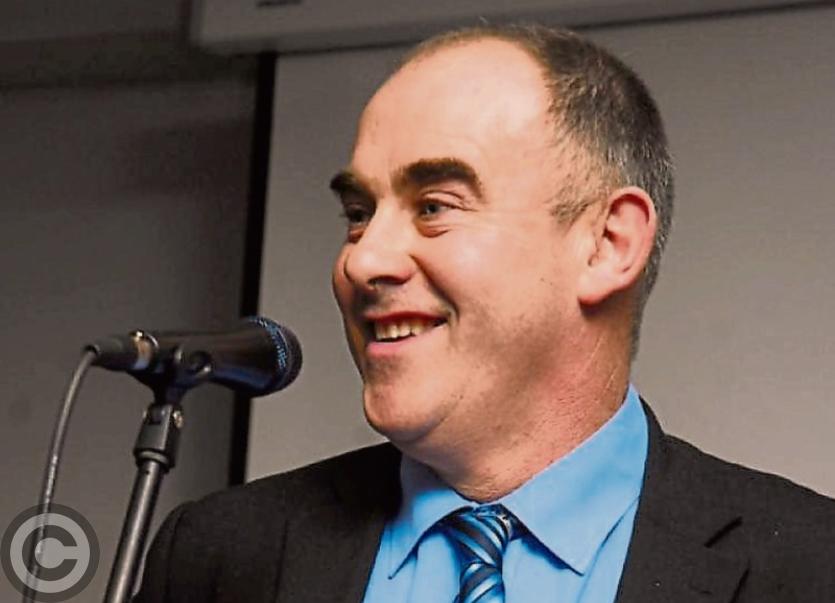 Leitrim GAA will back a Tier 2 Championship provided it is properly marketed and is a “proper competition” according to County Board chairman Terence Boyle as moves to reform the All-Ireland Senior Football Championship gathers steam.

With reports in the national media that officials and players from teams who will be in Division 3 & 4 of next year's Allianz League were consulted over the weekend over possible moves to introduce a second tier championship, Leitrim have indicated they would support such a move.

Speaking to the Observer, Terence said “There seems to be a growing swell of support for a Tier 2 championship and we would be in favour of it as long as it is properly structured tier 2, properly marketed and is a proper competition and that you work your way up the same as all our championships.

“It makes sense that you have a realistic chance of success. Croke Park is putting something together and I believe there will be a special Congress in September. They are just having a look at the proposals now but Leitrim are in favour of it.”

And Terence believes that the new proposals will have the backing of players: “This came up before and the players were totally against it but I think they have seen the light. Our lads had a great league but realistically we have little chance in the championship.

“We can beat Roscommon but to win Connacht, we have to beat three Division 1 teams to do it. There is always a great bite about the local teams in the Connacht Championship but they need to do away with the Qualifiers and go straight into a Tier 2 championship, don’t be keeping lads hanging around all year.

In other county news, Terence Boyle also revealed that Leitrim have been handed a bye in the first round of the Connacht Junior championship after Roscommon withdrew from the competition. It means there will be no curtain raiser for Leitrim's Senior clash with Roscommon in Hyde Park unless Connacht officials move another game into the slot.