We need to ban drinking bans 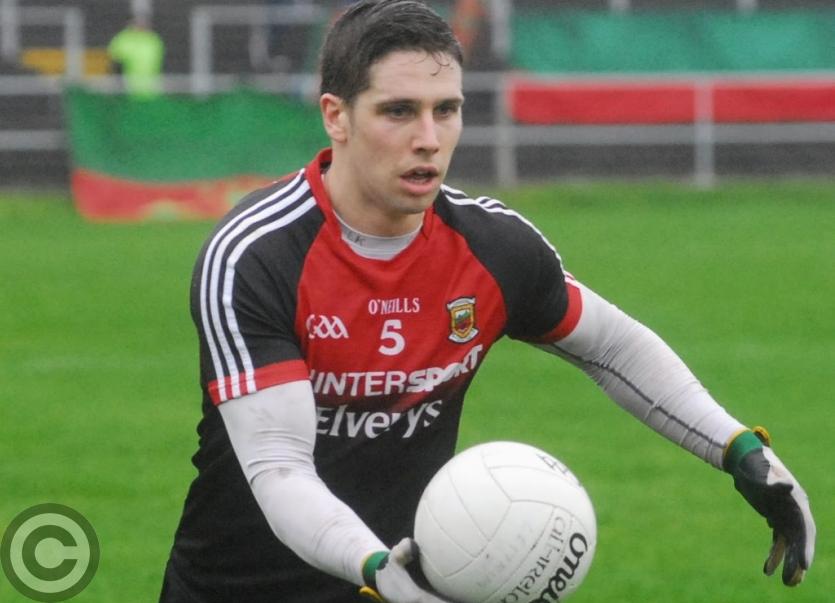 I only drink on two occasions, when I’m thirsty and when I’m not - so said Brendan Behan. Unfortunately, many managers involved in GAA teams believe their players subscribe to the same maxim. Last week Mayo’s Lee Keegan called time on the antiquated notion of drinking bans. I second his call.

Why do some managers insist upon them? I believe it can be traced back to two origins. Firstly, our nation’s unhealthy relationship with alcohol. We Irish are notorious for our love of drink and this stereotype didn’t lick it off a stone. We’re a nation of binge drinkers. When we drink, some of us tend to drink more than is recommended and more than we intended.

That cohort is reflected in those who play sports too. But if that is your want and your default setting, an external entity such as a manager imposing a ban on that element of your lifestyle isn’t going to make it stop. In fact, the best way to get an Irish person to start doing anything is to ban it.

Instead, managers need to build a culture of trust and empower players to make the sort of decisions that feed into a high-performance culture. At times, for certain players, that will mean not touching a drop for six months; for others it means unwinding with a glass or two of wine with their partner on the Friday night of a game weekend. Different strokes for different folks.

A squad is made up of individuals with different motivations and ways of unwinding. The skilful manager can gauge this and strike a happy balance between individual expression and the collective cause.

What invariably happens with a drink ban is that it is broken. Some players who resented being told when they could drink – or who simply couldn’t abstain for the length agreed – go on the session. And in a tight knit community word gets back.

A massive fall-out enfolds and a drink ban, intended to give a squad an advantage over the opposition, ends up having the opposite effect. Those who were off the drink resent the players who couldn’t make the same sacrifice. Those who went on the drink feel scapegoated. The manager feels undermined.

However, if a squad collectively decides to abstain for the week or two before a big game that must be respected by all the members. This has come from within the group – it has not been imposed by an external entity.

Or, if you feel strongly enough against such a suggestion, you must steak up against it and outline your reasons to your team mates. In a place of trust such an honest opinion should be welcomed and respected.

The other element that I believe feeds into the counter-productive drink ban culture is an element of insecurity attached to the amateur nature of our games.

Some managers seem to feel the need to insulate their players from the real world, including the opportunity to behalf like an adult that enjoys a healthy and balanced social life. The tiresome ‘say loads but say nothing’ interviews that we are subject to is also part of this.

Other managers refuse to even allow their players speak to the press. Grow up. Trust your players to have the wit not to reveal the team’s secrets while giving a human face to the endeavours of their squad.

Ditto the ridiculous practice of issuing false teams. If the managers of the teams playing the world cup finals in soccer or rugby can risk revealing to the press and the public the actual names of the players who will play, in their actual positions, then I think we can risk it too.

To me, what the alternative really says is ‘I’m such an insecure manager that I’m afraid my opponent will get the better of me if he knows who I’m going to play’.

Don’t get me wrong – I always enjoyed the social side of playing Gaelic games. Some of the best sessions I’ve ever had were after games in which I was involved and with players I had just played with and indeed against.

Enforced drinking bans are counter-productive. They infantise players and invariably end up causing a major bust-up in a squad because someone always breaks them. In addition to the unhealthy dynamics they create within a squad, they essentially criminalise players in the eyes of the public – something Keegan touched on.

A county panelist could be enjoying a soft drink in his local with some friends on a Friday night and word will work its way back to the management team that he/she was on the tear.

The life of a GAA player is filled with enough sacrifice. Why not remove one element of that and allow them to decide when is the right time to enjoy a dram, a pint, or a glass of red.

Considering the amount they have put into their training and preparation, 99% of the time they’ll make the right call. Every now and then they might lose the run of themselves too. They’re human after all. But that’s happening when the bans are in place too.

So let’s all relax a little, and raise your glasses in honour of a toast by none other than Homer J. Simpson: ‘To alcohol, the cause of and solution to all of life’s problems.’