No new faces for Leitrim ahead of Rossie test 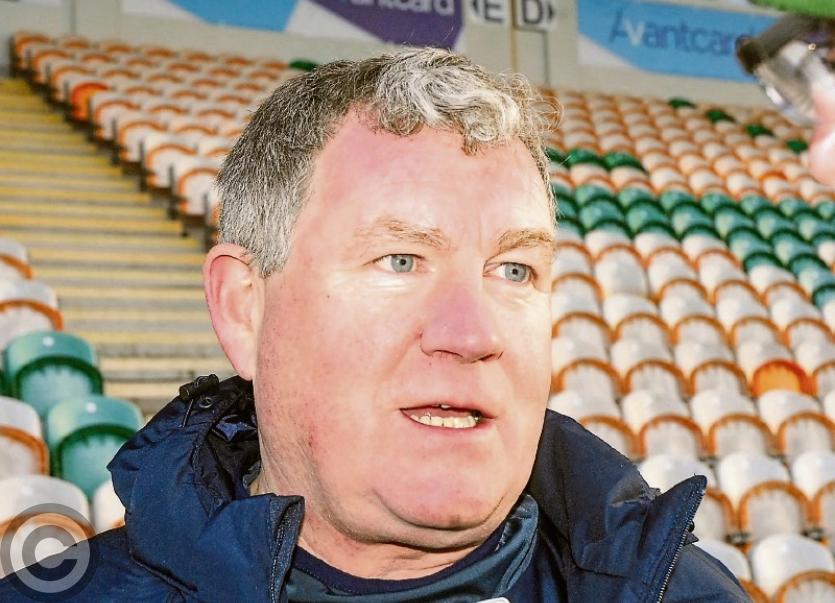 Leitrim will be without Darragh Rooney and Conor Cullen for this year's Connacht championship after manager Terry Hyland confirmed that the duo will not be part of his panel for the Summer.

The loss of Rooney would be regarded as a major blow while Cullen is one of the top up and coming players in the county but both leave the panel on good terms with the Leitrim manager: “I’ve had that before, I was involved with Cavan and brought in six U21s and they went off, that’s just the way of life.

“It is not any disrespect to the county, these young fellows have finished college and they have got this opportunity before they start work and that is the way it is.”

However, Hyland said he is unlikely to bring in any new faces to replace the departing duo: “It is probably not going to open up because championship starts so early in Connacht, it is not as if you are playing in June and you have an opportunity to look at four or five lads playing in four or five games.

“To bring a guy into a county set-up at this stage, you have to show massive consistency and it is not a case of going to look at a guy who played well one day and then not the other. You will look at lads with a view to bringing them in next year but not at this stage.”

With the Roscommon game just over 10 days away, we start our build up to the highly anticipated clash by chatting with Terry Hyland, captain Michael McWeeney and Roscommon's Anthony Cunningham and Enda Smith in this week's Leitrim Observer.