May 31, deadline for ordering bricks in time for official opening in September 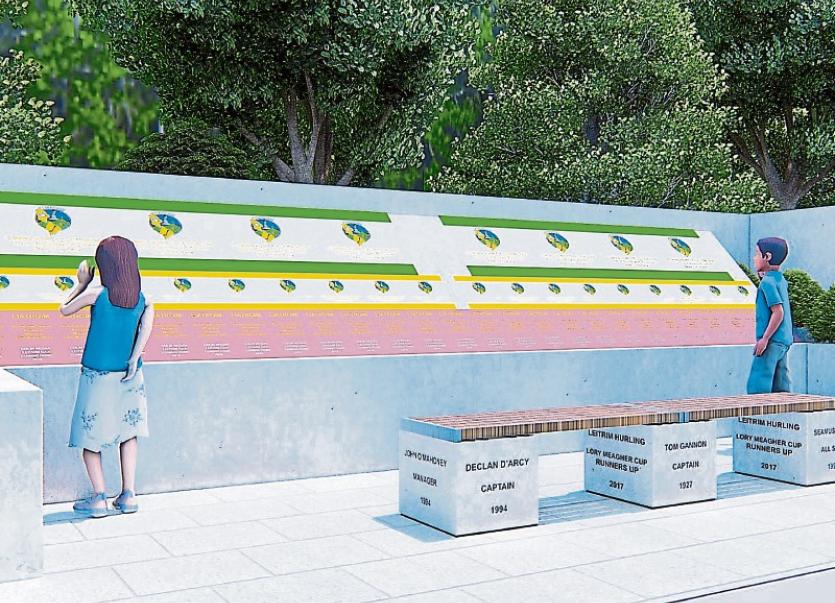 An artisit's impression of the Leitrim Wall

Leitrim supporters have raised €120,000 for the Help Build the Leitrim Wall campaign according to County Board chairman Terence Boyle as he urged those who have not yet brought a brick to do so immediately.

The campaign to raise funds to complete the Leitrim GAA Centre of Excellence in Annaduff, which will be officially opened by GAA President John Horan on Saturday, September 7, has been a great success so far but Terence is appealing for more support.

“Many many people have promised to buy a brick but have not yet managed to do so and I am appealing to all those to buy their brick immediately,” said Terence, “One of the County Board’s main priorities is to complete the Centre of Excellence ‘debt free’.

“I would sincerely like to thank all our supporters who have already purchased bricks in the leitrimwall. To date €120,000 has been raised under the scheme.

“I am appealing to everyone to buy their bricks by May 31. If you do you are guaranteed your name will be on the wall for the official opening and the project will be completed debt free.”

To buy a brick in the Leitrim Wall before the deadline of May 31, visit www.LeitrimWall.com.