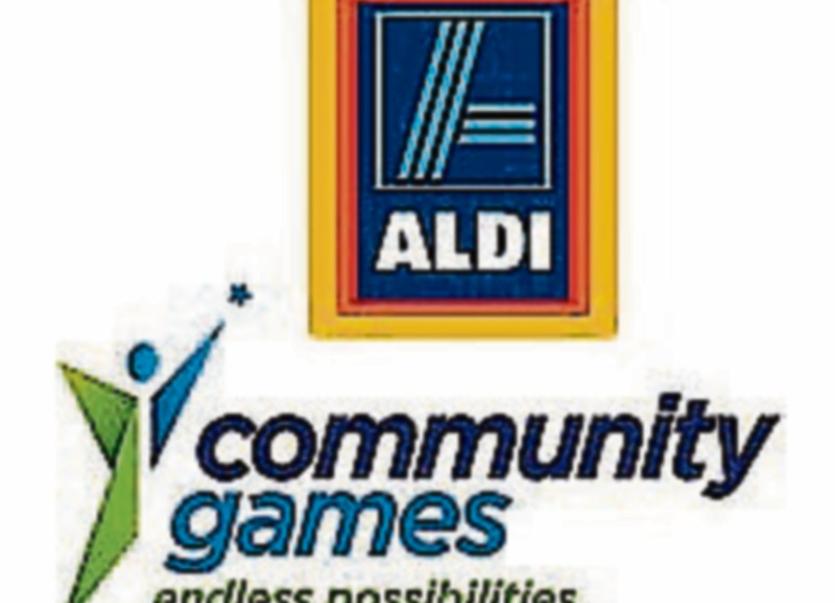 Ballinamore Community Games were celebrating on the double last Saturday as they claimed both the U16 basketball titles at the Aldi Connacht Community Games Teams Finals.

Ballinamore Area claimed victories over traditional basketball powerhouse Oranmore Maree in the U16 Girls and Boys competition, the girls winning 39-37 while the boys prevailed by an even narrower margin of 31-30.

The two teams will now go forward to represent Leitrim and Connacht at the National Finals at UL from May 24-26.

Leitrim teams reached a number of other finals, Carrick-on-Shannon Area were beaten 24-6 by Oranmore in the U11 Mixed basketball while Manorhamilton’s U16 Chess team suffered a narrow 5-3 loss to Dunmore of Galway.

Lough Allen Area also lost out in the U16 Mixed draughts as Elphin took the title on a 17-3 scoreline.

Over 80 teams in 22 different sports took part on the day with Sligo topping the winners list with eight teams qualifying followed by Galway with six, Roscommon with five, Leitrim two and Mayo one.