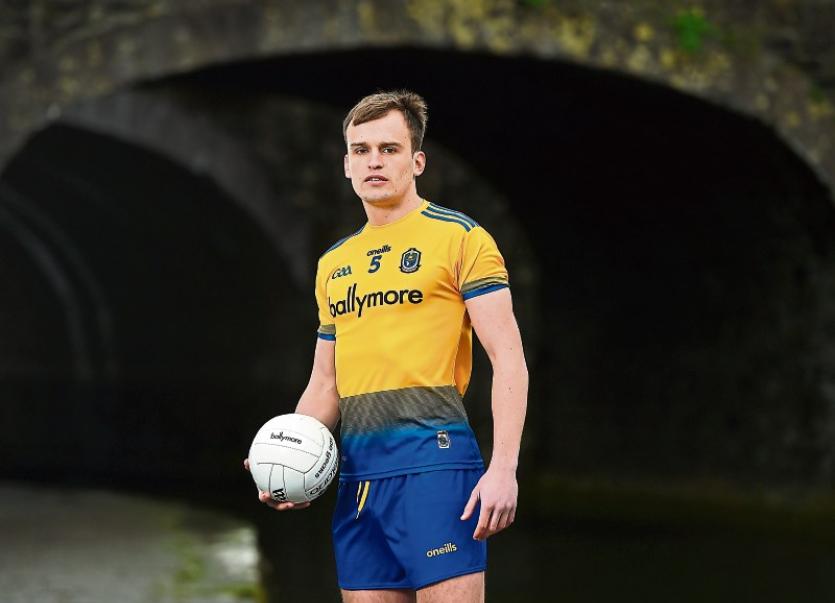 The disappointment of relegation from division one of the national league was a significant setback for all involved with Roscommon but after a month back with their respective clubs attention is rapidly turning towards Leitrim's visit to Dr Hyde Park on May 12.

Working in Carrick, Boyle's Enda Smith needs no introduction to the rivalry between the sides and even as he reflects on how the players found the April club month, it is clear his mind and focus is racing towards the Hyde Park showdown.

“We had no championship games, we had four league games. It was nice to go back, we were doing a small bit with Roscommon during the week but it was nice to go back to the club. In saying that we’re finished now and it’s less than three weeks to Leitrim and I can’t wait for that. Summer football and the sun is coming out; it’s great to go back into that but the last month has been nice.

“You are still ticking over yourself, the weeks are going by so quick; it’s just chasing up on you, May 12, it’s coming quick so that’s all we’re looking forward to.”

With the countdown well and truly on Enda acknowledged training has intensified ahead of the big match.

“The last couple of weeks it has been there again (intensity). I suppose we’ll do another couple of weeks tough and then we’ll taper it down for the week of the game to make sure we’re fresh and ready to go.”