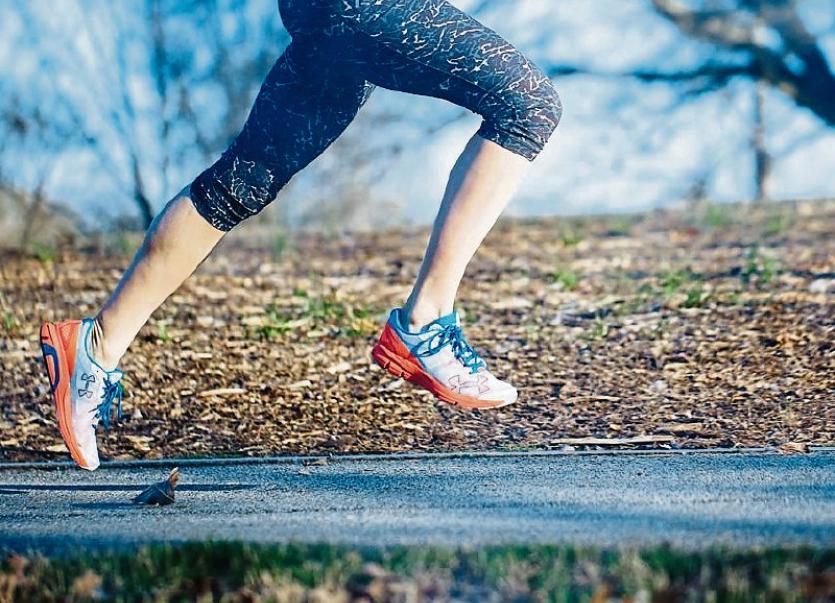 Leitrim post-primary school athletes converge on Claremorris next Saturday, May 11, for the North Connacht Track & Field Qualifiers for an action packed programme. Qualifiers in the event will compete in the Irish Life Health Connacht Schools in Athlone on Thursday, May 16.

Leitrim Athletics Children’s Games (U9-U11) will be held next Wednesday, May 15, at 6 pm at the IT Sligo track.

The events are held as a team event where two athletes from each club compete and their combined scores determine final placing. Each athlete may compete in two events only, with the same or two different partners in his/her age category. An athlete may not step up an age category.

The entry fee €4 per athlete, collected by each athletes club with entries taken from 5.30 on the evening.