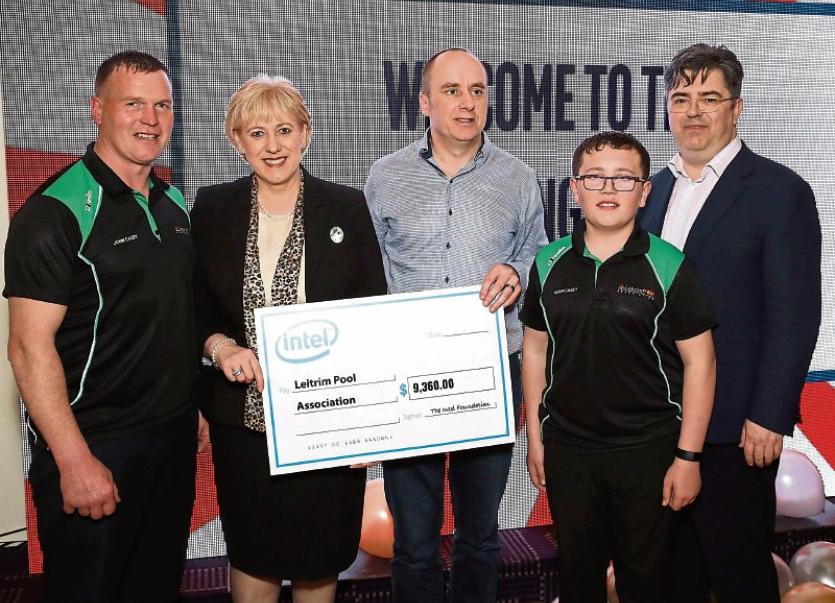 Leitrim Pool would like to thank Intel Ireland for their kind donation of $9,360.00 this year.

This money has been well used this year, we have purchased new waistcoats and shirts for our Mens and Junior teams, which have been kindly supplied by our local and favourite mens retailer Gerard Anthony’s.

Thank you Gerard for your hard work in getting these waistcoats made up for us, in time for the All Ireland's this week in Killarney. Lets hope we can do them proud and bring back a couple of All-Ireland cups!

Leitrim pool would like to wish All their teams competing at the All Ireland Intercounties this weekend the very best of luck.

All competitors will be travelling to the Gleneagles Hotel, Killarney, co. Kerry for the event that will be played across 48 tables with a total of 49 county A, B and C teams.

We have an over 50s teams travelling also who will be hopeful of going deep in the competition.