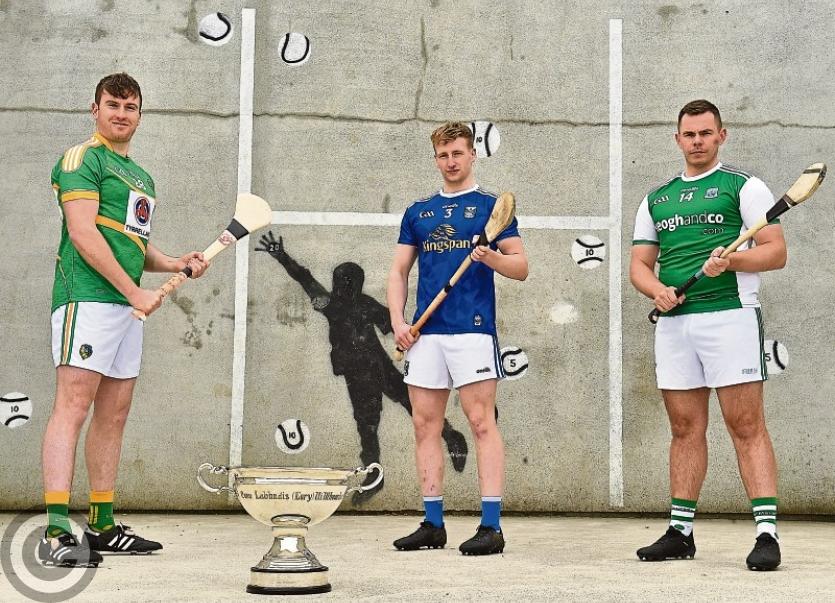 Leitrim GAA doesn't have long to lick their wounds after the trauma of Hyde Park last Sunday with the county minor footballers and senior hurlers both making their first championship appearances of 2019 this weekend.

Leitrim minors (U17) bring Mayo to Pairc Sheain Ui Eslin in Ballinamore on Friday night for the opening round of the Provincial minor competition, the game slated for a 7.30 pm throw-in. Fans are asked to note that this game had been advertised for Carrick but is now in Ballinamore.

Leitrim hurlers make the journey across the Irish sea for a first ever championship game in Manchester as Old Bedians Sports Ground hosts the meeting of the green & gold and Lancashire, the team that beat them in extra-time to win the division 3b title last year.

After the high of Carrick's run to the All-Ireland Junior Club semi-finals, the hurlers had a disappointing league campaign, losing all four games with a narrow loss to future Lory Meagher opponents Cavan and a heavy loss to Fermanagh.

Lancashire were relegated from Division 3A but did manage to defeat Roscommon in their final game and at home, the exiles will fancy their chances of defeating Leitrim. A loss wouldn't end Leitrim's hopes but it would leave them needing wins over Cavan and Fermanagh.

Leitrim U17s face a difficult task on Friday against Mayo, a team that is always strong at this grade but there is a bit of history to this fixture after Mayo's refusal to grant Gene Bohan's team a postponement due to absent and injured players.

Bad feeling definitely existed last year but Leitrim put up a resilient showing in Elvery's Mac Hale Park before succumbing to a late flourish. But this is a very different team and probably doesn't have the big names that last year's team possessed.

Look to St Mary's Cian Singleton and Ashley Mayiza as well as Barry McWeeney from Mac Diarmada Gaels to carry this Leitrim team but Mayo will start as favourites.

The competition has been tweaked this year with the top team qualifying directly for the semi-final while the next two teams contest a semi-final. The bottom two teams will play a B Final with Leitrim's next match on Friday, May 31, away to Roscommon with games on June 14, at home against Sligo and June 21, against Galway in Tuam Stadium, the final fixed for July 5.