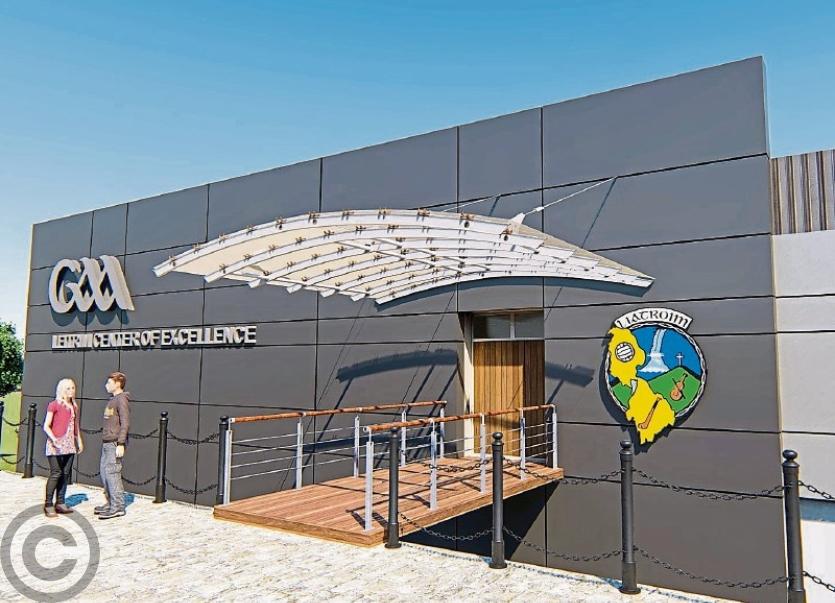 While disappointment with the Senior team's performance on Sunday last was the feeling shared by all Leitrim supporters, most people will realise the need to have the Centre of Excellence finished as soon as possible.

With the May 31, deadline fast approaching, the Leitrim GAA Wall Committee are urging people who have not already purchased their brick to do so before May 31, in order to ensure that they will be on the wall before the opening by GAA President John Horan on September 7.

The project has been a real success and to date over €130,000 has been received and as a result the work on the finishing of Centre of Excellence is progressing.

In order to achieve a standard worthy of the name Centre of Excellence, more finance will be needed and the committee are urging people who have already made a commitment to register and ensure that they will be on the wall for the opening day.

Leitrim supporters are noted to be the best in the country and the Committee are confident that with a final push from all Leitrim supporters, this project will reach its completion date, debt free. It has always been the ambition of Leitrim Co Board that the Centre would be finished debt free, and this is now achievable if Leitrim Supporters, who have not purchased a brick to date, do so now and finish the project which has been a long time reaching the completion stage.

Buy your brick by May 31, to ensure that your name will be written in stone as a person who contributed enormously to the development of Leitrim football, and that your brick will there for all to see on the opening day, September 7.

You can purchase you brick by contacting Brian Blake at the Centre of Excellence or by going on line at www.leitrimwall.com or by contacting any of the following in your club area.