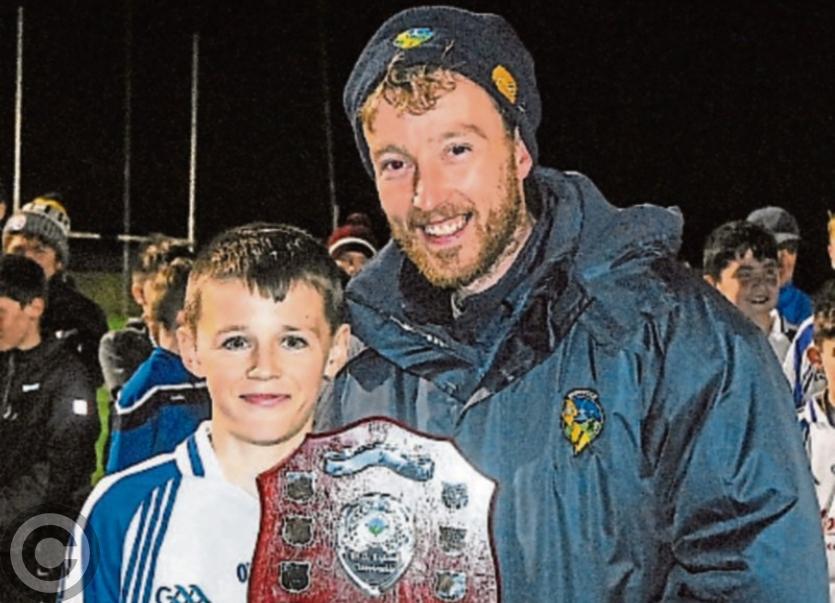 Following the success of last year’s U13 Regional competition, the Coaching & Games department will be arranging fixtures for a U13 and U14 Regional Competition during the month of June.

In order for this competition to be a success, we are inviting coaches who would be interested in coaching a regional team to submit their interest to GDA Enda Lyons at enda.lyons .gda.leitrim@gaa.ie

Coaches will need to have, as a minimum, a Foundation Award, Safeguarding 1 Award and must be Garda Vetted by their club. Coaches must be willing to work as part of a team and be able to take direction from the Coaching and Games staff.

This is a wonderful opportunity for coaches who wish further their coaching knowledge and experience, while also developing the future stars of the Leitrim senior team.

Applications are now open for Primary Schools to apply to become a 5 Star Centre for the 2019/20 Academic Year.

The GAA 5 Star initiative aims to support and recognise Primary Schools that provide pupils with 60 minutes of moderate to vigorous Gaelic Games activity per week in a manner that ensures the children will experience fun, friendship, fairness and ultimately improve their fitness.

A 10-week block of coaching in schools in the county commenced in March and third & fourth Class blitzes has commenced with the following schools, times, and venues.