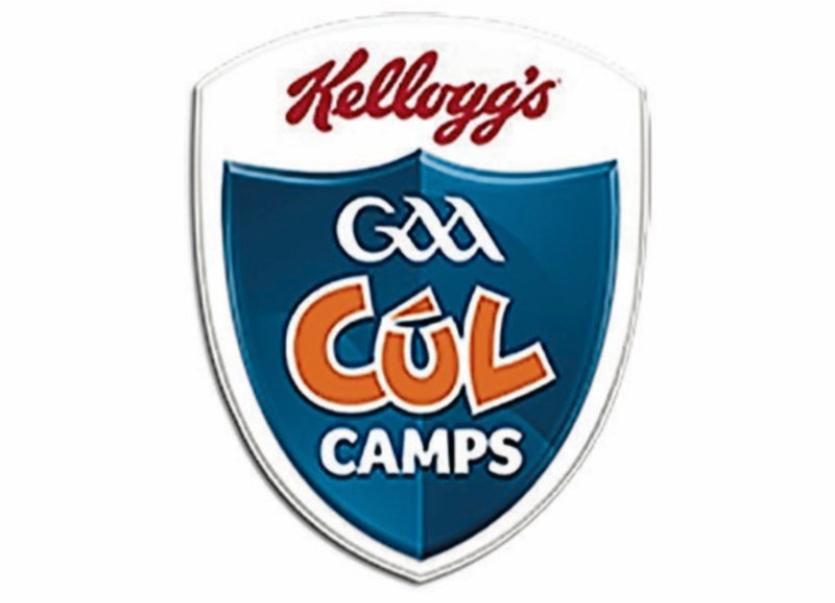 Leitrim GAA Coaching and Games development committee will operate 16 Kellogg’s GAA Cul camps throughout the County during the months of July & August.

We now wish to recruit suitably qualified personnel to coach on these camps. Those interested must be over 18 have attained a minimum Foundation award coaching qualification, have completed the Code of best practice in youth sport/ safeguarding 1 course and be Garda vetted prior to the commencement of camps.

It would be an advantage in your application if coaches are currently coaching within your own club.

Closing date for applications is Friday April 19, at 5pm

All kids that registered before May 17, will get their Cul camp gear delivered directly to the school before the term year ends, so get your orders in quickly.

The dates and venues for the 2019 Cúl Camps have been confirmed. Keep an eye out on our website and social media accounts for details of online registration. Book early to avoid disappointment as we are expecting places on the camps to be in high demand.

The 2019 Leitrim GAA Go Games got off to a fun filled start when U9 and U11 teams from throughout the county converged on the Leitrim GAA Centre of Excellence on April 13 & 20, to play a series of games that focused on skill development and enjoyment rather than just winning at all costs.

A massive well done to the players who showcased their skills with some breathtaking shooting on display that would not have been out of place in Croke Park.

The Coaching and Games team implemented a Silent Sideline on both days. This resulted in the players being able to make their own decisions and communicate with their team mates without other voices instructing them from the sideline.

During the Easter Holidays, five lucky U-12 teams from Leitrim were invited to play a series of games against teams from Connacht on the hollowed turf of Croke Park, as part of the Connacht GAA Go Games Launch Day.

Players from Annaduff, Gortletteragh, Drumkeerin, Kiltubrid and Dromahair were treated to the full Croke Park experience. Well done to the players who played their hearts out and hopefully many of the players will get to play in Croke Park again, wearing either their club jersey or the Green and Gold of Leitrim. Thank you to the mentors and parents for their assistance on the day and in the run up to the occasion.