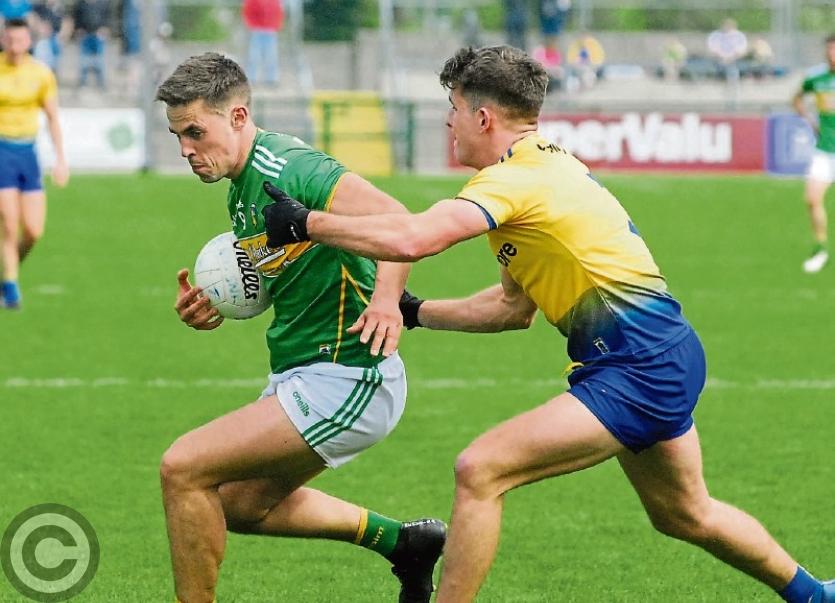 There are lots of opinions out there about last Sunday's big game but for Shane Moran, the big difference in Dr Hyde Park came in how each team took the goal chances they created.

“They were just that bit more clinical,” answered Shane when asked what the difference was, adding “From playing Division 1 for the year, they’ve learned that you need to be clinical, you have to take those chances but fair play to Roscommon, they are a quality side and they’ve showed it today.”

Shane wasn’t pointing fingers and even highlighted his own goal chance barely thirty seconds into the contest as a case of what might have been: “That first move epitomises what happened today, just got the touch I wanted and if that went in, it could have been a different story. Three goals were in at halftime and we missed three goal chances.”

One of the few areas where Roscommon were exposed, Shane caused Roscommon enormous problems and even credited their experience and cuteness for dealing with the threat he posed their full-back line.

“I’ve played a couple of league games with the club at full-forward and it is has gone well. We worked on it there the last couple of weeks but it was the first game in competition where I was full-forward.

“It could have worked out better with frees but I think Roscommon were cute, there were a few fouls in a row and then when the full-back was in danger of getting a card, they swapped to the corner-back and that little bit of cuteness is why they are in Division 1 and 2 for the last few years.”

The disappointment was deeper this year because Leitrim travelled to the Hyde with genuine ambitions of causing a shock according to Shane : “I think definitely the last two or three weeks leading up to it, there has been a different kind of feel compared to other years, there was a genuine belief there.

“Boys were moving well in training, we were looking forward to it, trying to rectify the performance of last year. I think a couple of things didn’t go our way in the first half and I think that was the big difference.”

Recovering from the defeat won’t be easy but Shane is determined that Leitrim won’t end a successful year on a low note: “It will be up for lads to take a couple of days and reflect on it but I definitely think we will pick it up.