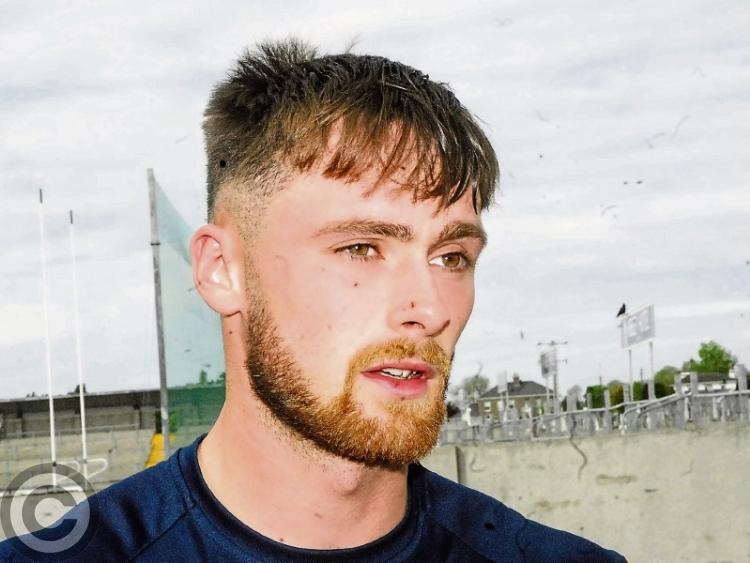 It is hard to juggle the emotions after a day like last Sunday, particularly when you’ve just made your Connacht Championship debut for Leitrim.

Annaduff’s Conor Reynolds was a bolter from the blue when the team to face Roscommon was named last Thursday but he more than justified his selection with a spiky and battling display in a Leitrim defence that was under a lot of pressure.

Asked by the Observer about his first ever start for Leitrim, let alone his championship debut, Conor was thrilled but clearly upset by the final scoreline: “Proud day obviously for myself and the club but disappointing end to it alright.

“This is my first year with the Leitrim seniors and it was a good year, we got to play at Croke Park and got to make my championship debut here today so I’m fairly happy.”

His own personal happiness at making his first championship appearance was tempered by the obvious disappointment at the final result but although a newcomer, Conor analysed the game with the skill of a veteran.

“There was pace from Roscommon, pace coming up the middle and we kind of struggled with that. In the first half, we were left a bit isolated in defence but look, we will learn from it and we will give the qualifiers a good crack now.”

That optimism for a good run in the Qualifiers will stand Leitrim in good stead over the coming weeks and it was obvious that Conor was speaking platitudes but is determined to make something of the championship.

“That is just the way it goes, they took their chances and we didn’t take ours. We’ll be back training this week and hopefully give the qualifiers a good run. Hopefully we can get a win in the Qualifiers and see where it takes us.”

It was a tough day for the debutants on the Leitrim as Aughawillan duo Fergal McTague and Pearce Dolan and Glencar/Manor's Evan Sweeney were all replaced by the 43rd minute, having made their first championship starts for Leitrim.

Nicholas McWeeney of St Mary's Kiltoghert's also made his Senior championship debut from the bench against Roscommon on Sunday.