Work will pay off for Leitrim says Danny 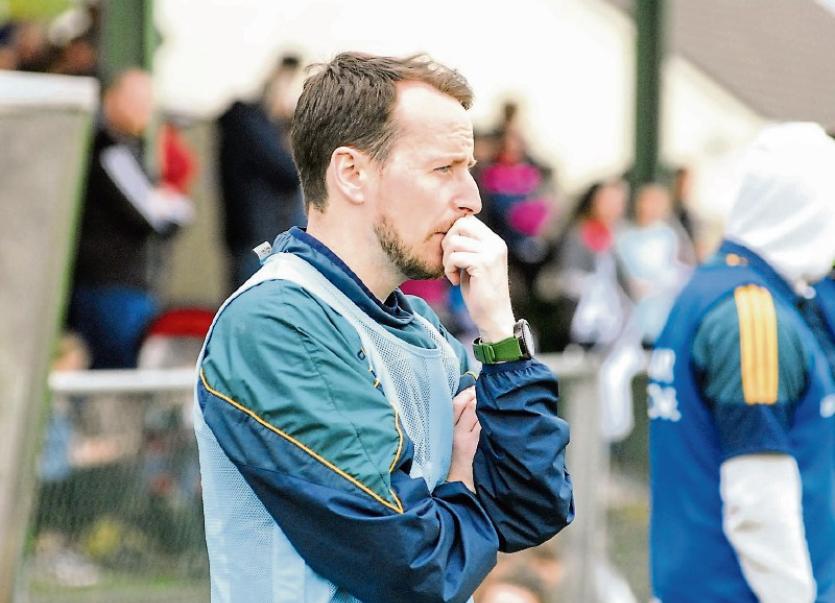 It was a tough return to championship football for Leitrim last Sunday but Ladies manager Danny Clarke is sure his team is headed in the right direction.

“To come up against a resilient Sligo side after the beating they took last weekend was always going to be a tough task for us. There is a bit of gap between Division 3 and Division 4 but at the end of the day, we didn’t take our opportunities, we took less than 30% of our chances when we got into the scoring zones.

Danny reiterated his belief that a breakthrough is around the corner if Leitrim keep working: “The girls know that if they keep their belief and keep working with discipline, it will eventually come right and as I said previously, it is not going to happen today, it might not happen tomorrow, it will take time to bear the fruits of the labour but if the girls keep at it, they will get to where they want to go.”

Roscommon are up next Sunday but Danny believes Leitrim will learn valuable lessons: “If you look at the team we have, it is still a very, very young team with players coming through and while I can’t really ask much more of the effort, if you take the amount of experience the Sligo girls had out there today between them collectively, there must be 50 years of inter-county inter provincial experience, we wouldn’t even have a tenth of that.

“It is all about building on what we’ve got. We go up against Roscommon next week, a good strong side, I saw them play a couple of weeks ago and they will be no easier than Sligo.”

Looking back on the season so far and last Sunday's game in particular, Danny says that Leitrim need to get a settled side in the near future: "The fourth goal Sligo got was quite unfortunate, it just slipped under Michelle Monaghan but the workrate around the pitch, you couldn’t really fault it.

"But when the ball was going in, as a defender, when you see the ball going forward and it is going in back over your head, it is psychologically very tough. Sligo are a well drilled side and you could see today the likes of Bernice Byrne and the amount of experience she has had over the years, the likes of Ruth Goodwin and even Katie, they are cultured players.

"Division 4 was topsy turvy because we had an awful lot of players coming in and out of the panel due to work commitments and career breaks and what not but the girls we have are collectively very, very strong. There is no time for sitting on our backsides, we just have to get up and keep moving."