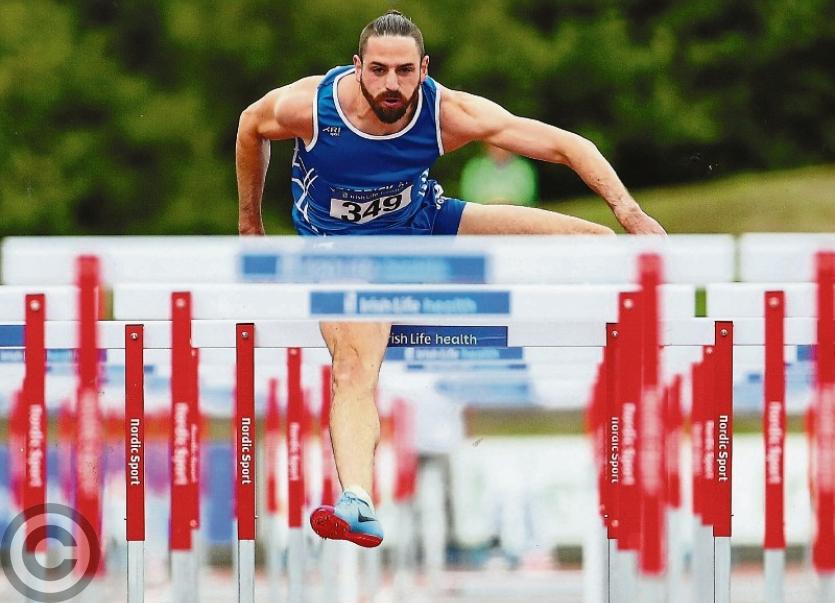 Carrick AC's Gerard O'Donnell has earned a call up by the Olympic Federation of Ireland for the second edition of the European Games which are being held in Minsk, Belarus from June 21-30.

O'Donnell will don the Irish best and compete in the 110m hurdles event at the multi-sport championships that will feature over 4,000 athletes from 50 countries competing across 50 different events.

The athletics events will take from June 23 to 28, with a 15 strong Irish athletics team named including Longford's Nelvin Appiah- Konadu while O'Donnell's training partner Brandon Arrey has also been selected.

Eanna Madden ran a season's best for 200m when he finished a close third in the 200m race at the IFAM meeting in Belgium last Saturday, clocking a time of 21.38 seconds that ranks him fourth in Ireland this year.

Leitrim athletes head to Tullamore on Saturday for the toughest event in juvenile athletics when the Irish Schools Track & Field championships are held. Several athletes will travel with hopes of medalling but medals are very hard won.